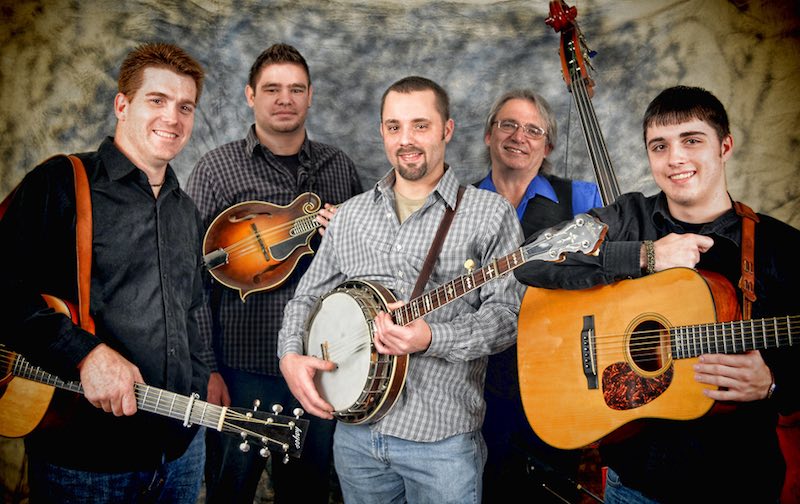 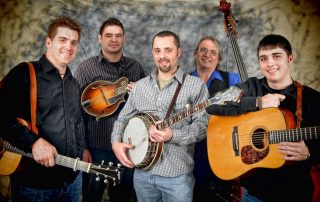 Pinecastle Records is releasing a new music video of The Clay Hess Band’s first single for the label Cold and Lonely. The video was filmed and produced by Bonfire Recording Studio. The single is the first to be released from the band’s upcoming album, Just Another Story.

On the single, Clay Hess and his son, Brennan, split the lead on the old Kitty Wells country classic. The recording has a unique arrangement that showcases the band’s creativity and instrumental prowess.

I like to find old obscure songs that I can turn into bluegrass songs. Cold and Lonely is one of these. I heard it on Willie’s Roadhouse on Sirius/XM one day while we were driving and it caught my ear. I heard the arrangement and everything else in my head right there – Clay Hess.

Successfully capturing the Cold and Lonely feeling, the video was filmed in a mountain meadow on a farm in Mill Spring, N.C. owned by Pinecastle’s owner, Lonnie Lassiter. The atmosphere of the video is complete with a wintry breeze blowing snow flurries around. Additional footage was filmed at the Mill Spring Ag Centre in Mill Spring, N.C., in a historic vacant auditorium where Hess sits alone looking on as Brennan sings his solo part of the song from the stage. The centre previously served as the primary high school in Mill Spring from the 1920’s through 1998.

The full album from The Clay Hess Band is due out  mid-year. For more news on the release follow on: