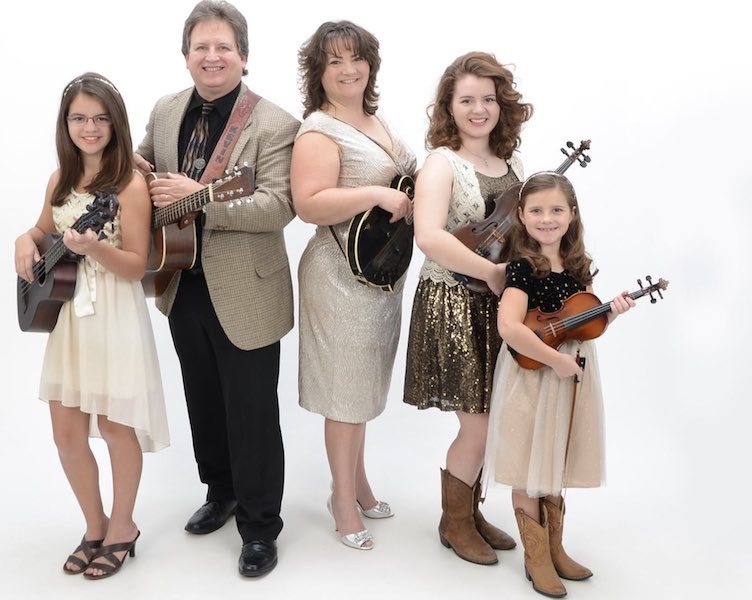 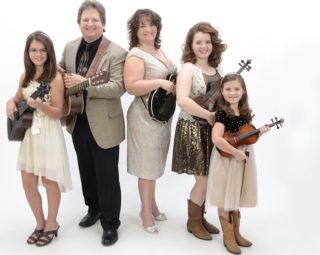 Here’s a new video from a great Bluegrass band called Williamson Branch. It’s for the title track from their latest album called Free.

The video is of the title track from the band’s latest album, Free. It marks the critically acclaimed band’s third full-length LP, and the collection is released via Pinecastle Records. Free is now available to buy and for streaming here, and fans can order and receive a signed copy at williamsonbranch.com.

The award-winning family band is quickly sweeping the nation with their full sound, while turning several new heads in the process. Consisting of 12 all-new tracks, each member is taking their songwriting to a whole new level, self-penning the majority of the album. Included on the project are also cuts previously made famous by Hank Williams (Hey Good Lookin’) and Bill Monroe (Jerusalem Ridge), with a new and invigorating Williamson Branch spin. The Bluegrass community got a first taste of Free earlier this year with the lead single, Till I See You Again, which showcases the group’s unique style and distinguished harmonies.