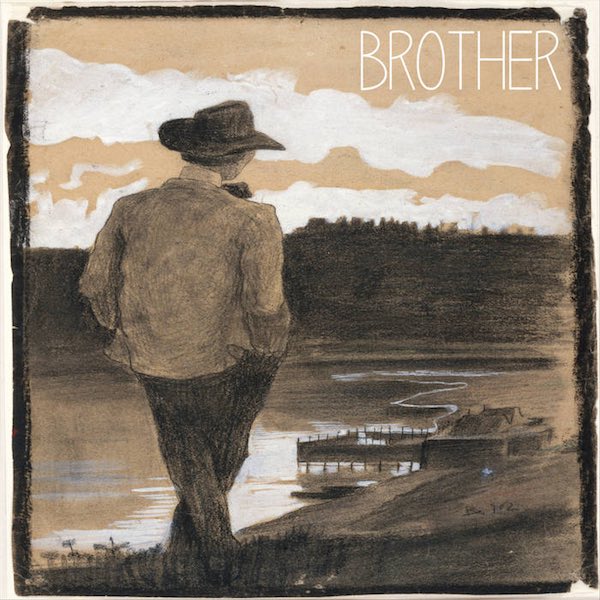 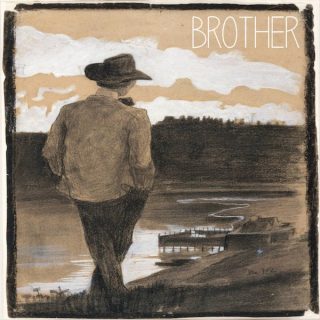 The Stetson Family has just released a brand new single Brother, which is available now on their website, iTunes and other online stores.

To celebrate the release of Brother The Stetsons are teaming up with Tracy McNeil & the Goodlife for an Americana Double Feature at the beautiful Theatre Royal Castlemaine on Friday 1st December.

If you’re up for the Goodlife’s California shimmer and some free-wheeling Americana bluegrass then click here and grab a ticket. This show was voted one of the ‘Best Local Live Gigs’ in the Off The Record Reader’s Poll 2016.

In other news The Stetsons have secured Australian music legend Ernie Rose on this latest recording. (Ernie, he’s the guy behind the controls of some of Australia’s best albums for artists including Renee Geyer, Little River Band, Farnsy, Mondo Rock).