New Release For Kristy Cox – Right Where You Left It 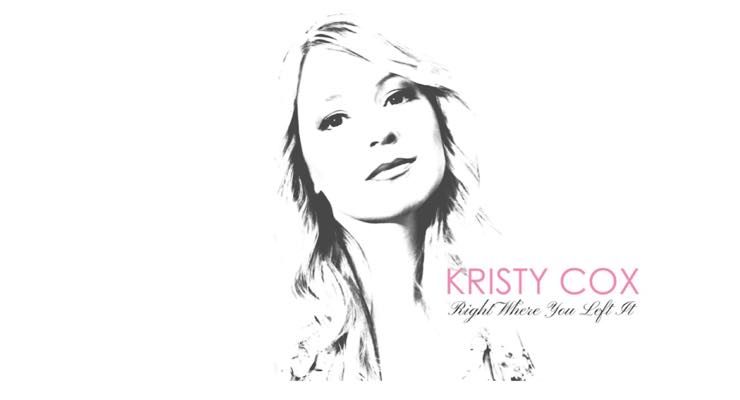 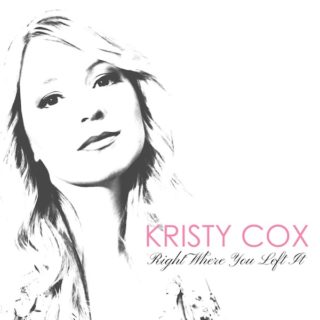 The fifth Australian single to be lifted from Kristy Cox’s internationally acclaimed and US Billboard number one album, Ricochet has been released by Country Rocks Records. The new release, Right Where You Left It once more showcases Kristy Cox’s beautifully pure yet powerful voice..

I had the privilege of writing Right Where You Left It with Jerry Salley and Alex Dooley. This song – which plays on the concept of everything that is lost is right where you left it – was one of my favourites to record on this album. I’m excited to release it to the world – Kristy Cox.

2018 has been a landmark year for Kristy. With recently inked Australian and US record label deals, her latest album Ricochet was released in January to widespread rave reviews and impressive chart positions. The album has spawned two US and Australian number one singles (“Ricochet” & “I Can Almost Smell The Smoke”). She was a Top 10 Female Artist nominee at the International Bluegrass Music Awards in the US and a finalist for Female Vocalist of the Year at the Southern Stars Independent Country Music Awards in Australia.

Kristy has also completed major touring and promotional schedules throughout the US and Australia and is currently on tour in Canada.

Kristy Cox will make her return to Australia for the Tamworth Country Music Festival in January where she already has several shows and appearances confirmed.