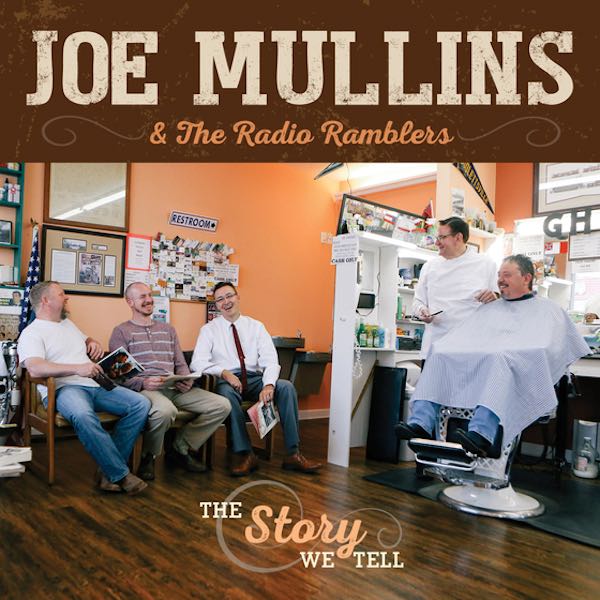 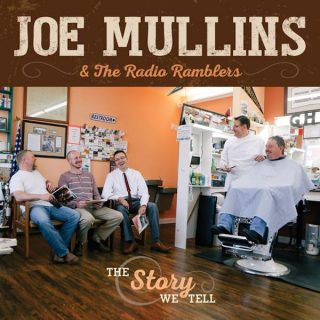 Rebel Records has announced the release of brand new music from Joe Mullins & The Radio Ramblers. “Long Gone Out West Blues” is the first single off of the band’s sixth Rebel recording, The Story We Tell (REB-1869) which hits stores August 18th.

The Story We Tell is now available for pre-order through iTunes, Google Play and Amazon, and folks who purchase it will receive an instant free download of the single.

The album’s opening track, “Long Gone Out West Blues” takes listeners on a trip on horseback through the wild west. The high-energy song, written by Canadian folk duo Pharis & Jason Romero, was brought to the band by Joe’s son, Daniel Mullins.

Daniel listens to all different types of music and when he played this for me, I instantly knew it would be a great fit for the project. The uniquely styled lyrics and the melody made it a natural for us and the challenge of a song with no chorus is something I love. It’s a powerful piece – Joe Mullins.

The Story We Tell features Joe Mullins & The Radio Ramblers’ most inventive and innovative arrangements to date, both vocally and instrumentally. Filled with new songs from some of today’s top songwriters, including Larry Cordle, Jerry Salley, Ronnie Bowman, Steve Bonafel, and Raleigh Satterwhite, alongside forgotten gems the band dusted off from such varied sources as The Delmore Brothers, Merle Haggard, and The Browns, the recording brings together a vibrant collection of songs new and old, celebrating the band’s respect for the past while always maintaining a fresh approach. 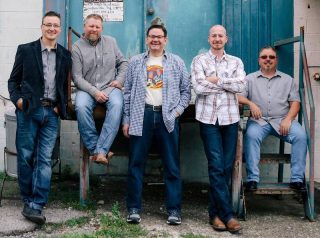 The band features Joe Mullins on banjo, Mike Terry on mandolin, Jason Barie on fiddle, Randy Barnes on bass, and Duane Sparks on guitar. The group will find itself on nearly 100 stages across the country and into Canada in 2017, delivering first class entertainment and being deemed one of the busiest bands in bluegrass.