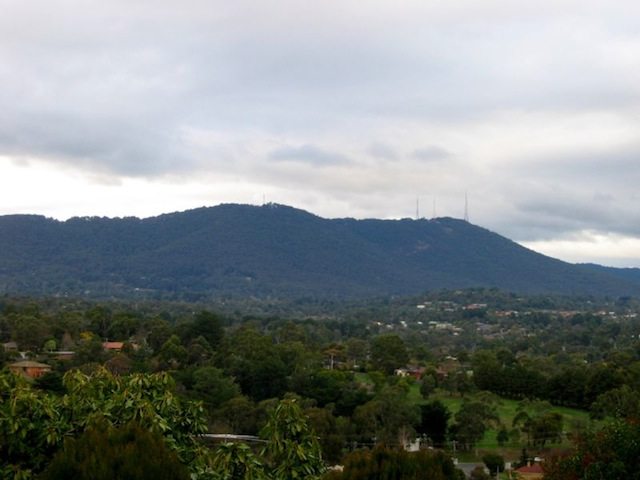 Victorian audiences and pickers have an opportunity to partake in a new musical event in the Dandenong Ranges area. The Mountain Pickers Association is a recently formed organisation which is currently attracting strong audiences to its monthly bluegrass meetings on the eastern side of Melbourne.

The association was formed by a team of pickers, led by Jim Golding, as a means of linking the new Great Alpine Pick – a new festival event in Victoria’s alpine region – to an ongoing association. The natural progression from that point was to have a regular monthly event, “The First Tuesday Club Night” for musicians to play and audiences to listen to bluegrass music. Burrinja, a theatre and arts space in the Yarra Range’s town of Upwey, was chosen as a destination and the association held it’s first event in March 2011. The event attracted over 60 people and attendances at the following two events have not diminished in number. Indeed the last concert attracted an audience of 100 people.

The structure of the evening is a blackboard concert with a paid feature band on the night. Entry to the evening costs $12.00/$10.00 and members of the newly formed Mountain Pickers Association are charged $8.00.

Membership of the association is $20.00 and this provides email notification of upcomming events and discounted entry to the monthly Burrinja concerts. The association already boasts over 100 financial members and continues to grow. The future of the event looks bright as the Burrinja Arts Centre is undergoing a building program which will provide the emerging Mountain Pickers Association with additional venues for jam sessions and concert attractions.

Preparations for the second Great Alpine Pick continue with plans for additional concerts and jam sessions, similar to last year and much further involvement from the wider Harrietville community.