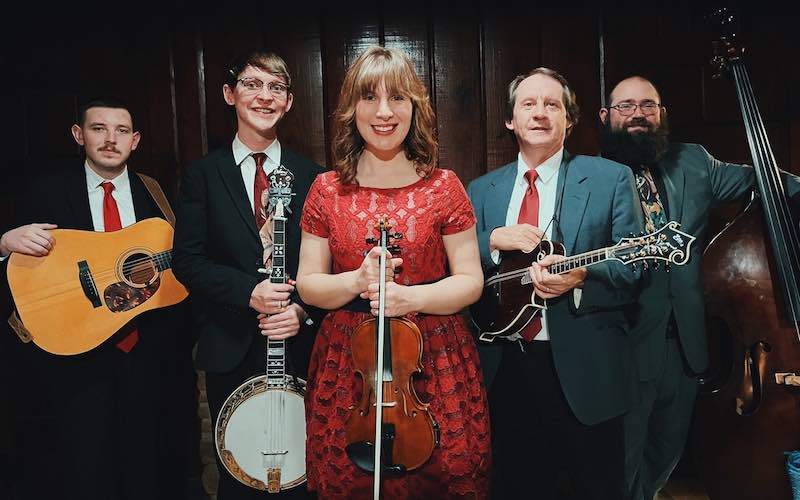 Lincoln Mash joins the group as guitarist and vocalist, following a previous stint with the Coal Cave Hollow Boys, winners of the Pinecastle Records’ National Bluegrass Band Competition in 2019. Tyler, who comes from a musical family and is seasoned on bass, guitar, mandolin, banjo, and trumpet, will be sticking to the bass in The Tennessee Bluegrass Band.

John Lawless of Bluegrass Today said the group features, “some of the brightest lights among our music’s youth movement, already seasoned pros while still in their twenties.” 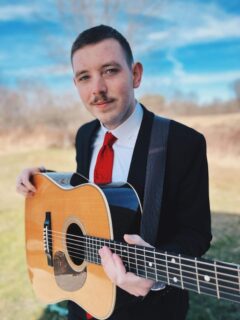 View Lincoln Mash and Tyler Griffith’s full bios below. Stay up to date on all things The Tennessee Bluegrass Band on their official website.

Lincoln Mash began learning to play guitar at the ripe age of 7. He quickly realized that playing and singing country and bluegrass music was a passion he wanted to pursue. He began playing out professionally at the age of 14, and after 3 years of honing his craft through solo shows, he and a few other local musicians started The Coal Cave Hollow Boys. The band has performed an average of nearly 100 shows per year over the last four years. including major bluegrass festivals. The band won the Pinecastle Records National Bluegrass Band Competition in 2019. Lincoln’s unique lead vocals and solid guitar chops take the listener back in time to the good old days of bluegrass and country music. His knowledge of bluegrass guitar shines through his lead breaks, and the passion he holds for his craft is evident through each note he sings. 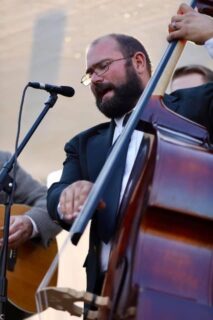 Tyler comes from a musical family — his mother and uncle were part of a family bluegrass band that his grandfather managed in the 1970s. Although he sticks with the bass with The Tennessee Bluegrass Band, he also plays guitar, mandolin, banjo, and trumpet.

In his younger years, Tyler played in several bands, but his professional career began by joining Michael Cleveland and Flamekeeper in June, 2012, where Tyler played bass on the band’s On Down the Line and Grammy®-winning Tall Fiddler albums. During this time he was honored with two IBMA awards as part of this “Instrumental Group of the Year.” Tyler later played bass with Jeff Parker and Company, and, most recently, with King Springs Road

Born and raised a Hoosier in Avon, IN, he moved to the Tri Cities area of Tennessee in 2018, to attend the Bluegrass Program at ETSU. He is currently living in Piney Flats, TN with his wife, Nienke, from the Netherlands. Tyler is excited about going back on the road and looks forward to seeing everyone out there!

About The Tennessee Bluegrass Band:

The Tennessee Bluegrass Band is rapidly making a name for themselves as an exciting new group with great passion for the music they play.

The Tennessee Bluegrass Band has a passion for making music that combines the ideas of the past with modern-day creativity. The band signed with Billy Blue Records in 2021, and is currently working on its debut album with producer Jerry Salley set to release this summer.