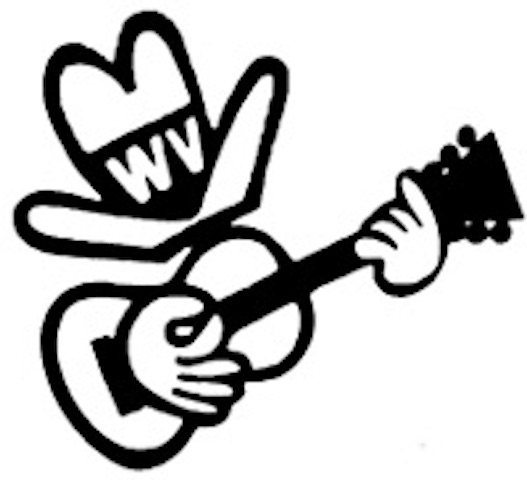 I know many Aussies travel to the US for the Walnut Valley Festival in Winfield, Kansas. Here is some news from the owners of that event: 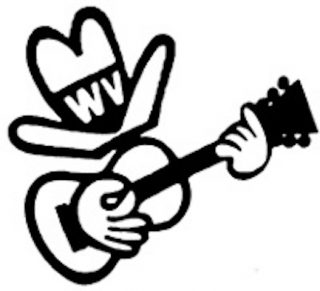 Kendra Redford, owner of Walnut Valley Association (WVA), has announced that her son, Bart, is now the company’s Executive Director, and will be responsible for organising the annual Walnut Valley Festival in Winfield, Kansas.

This year marks the 47th year for the Walnut Valley Festival, which will be held Sept. 12-16, 2018. The event draws a crowd of 10-15 thousand people to celebrate a blend of acoustic music, including bluegrass, folk, Americana, Celtic, Swing, Jazz, blues, Cajun, a bit cowboy, and more.

Bob L. Redford, who served as President of WVA since its inception in 1972, passed away in December 2016. His wife Kendra, who helped run the Festival for many years, inherited the business and has kept the event going. A team of coordinators has been managing the festival in the interim, and they continue to carry out the mission of WVA, to organize a music festival with an exceptional lineup, multiple international and national acoustic instrument contests, and some of the best campground picking to be found anywhere in the nation.

Bart’s most recent employment had been at the University of Kansas in Lawrence, Kansas. He was associate director of the Center for Russian, East European and Eurasian Studies (CREES) from 2008-2017, and assistant director of the Center for International Business Education and Research (CIBER) from 2005-2008. From 1997-2004, Bart had lived in Russia and worked for Russian and American non-governmental educational and professional exchange organisations.

I want to express my sincere gratitude to the WVA Coordinators, who have done an amazing job managing the festival these past several years, and who continue to play a vital role in festival operations. The strength of the festival, as so many patrons and entertainers who have come to Winfield over the years have noted, is the exceptional WVA staff and crew – Kendra Redford.

I feel very lucky to be able to come home to WVA, and to work in an organization that for me feels more like a family than a business. That’s understandable, given that every member of my family has worked at WVA at some point. I am joining a team of talented people, with decades of experience, who all work incredibly hard to pull off the magic that is Winfield. I’m lucky, also, that the people who come to the festival are incredibly loyal to this, our shared enterprise – Bart Redford.