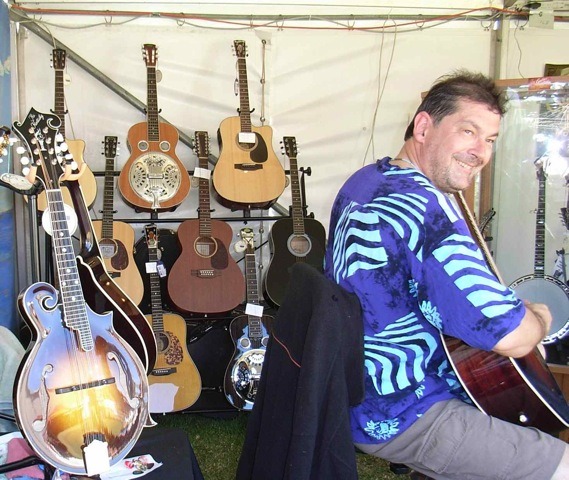 Here’s some news from Gerry Hale about a new jam session that has commenced in Fitzroy in Melbourne.
Gerry tells us that he will be running a weekly jam/gig at The Old Bar in Johnston St in Fitzroy every Monday until the end of Oct 2012 from 8.30pm to 11.30pm. It’s very close to his music shop.

Uncle Bill will be the host band initially but he eventually hopes to hand it over to various other people when established. There is also the possibility of including overseas visitors when in town to play.