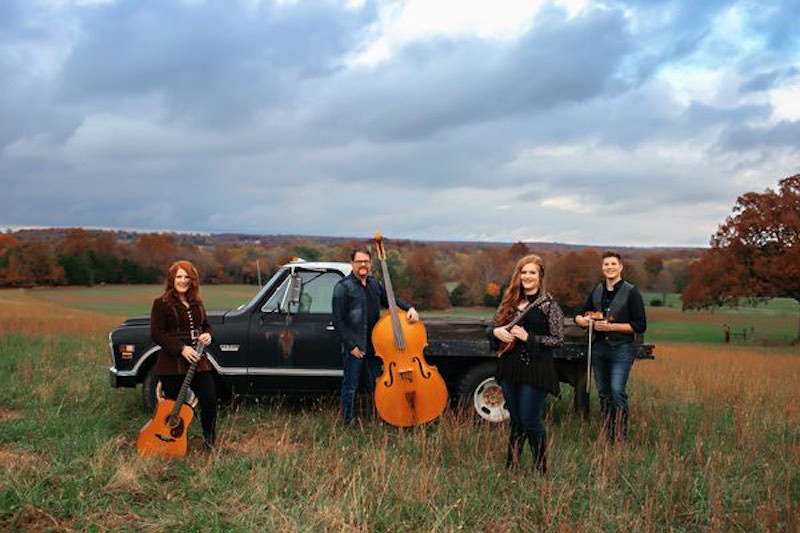 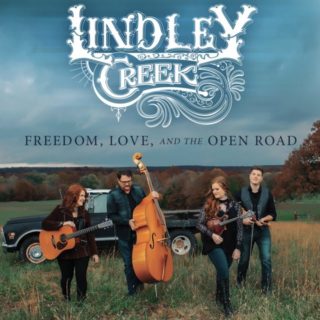 Earlier this year we brought news and previews of bluegrass group Lindley Creek and their new album Freedom, Love, And The Open Road. They have just announced the release of this highly-anticipated debut album.

Lindley Creek’s new album is produced by Jim VanCleve and includes 11 new recordings, each highlighting the band’s unique sound, which is heavily inspired by their roots in the scenic Missouri Ozarks.

Fans can download and stream the full record here..

Following the release of their debut national single I Gotta Go earlier this year, Lindley Creek has become one of the fastest rising acts in the genre. To date the hit track,  written by Ashby Frank has struck a chord with music enthusiasts, peaking at No. 2 on the main Bluegrass Today Weekly Airplay Chart. The publication praised the band saying to “Look for big things from this bunch.” The second taste from the record came in the form of the softer second release The Mockingbird’s Voice, which premiered on The Bluegrass Situation. To celebrate the new project, the band just unveiled a brand new behind-the-scenes video on Vents Magazine highlighting the entire album process, see below.

The band’s free-spirit and unique sound are on full display throughout the record – featuring a combination of roots music and gospel influences – Lindley Creek’s one-of-a-kind style is highlighted on all 11 recordings. But, there is a rare level of maturity, emotional depth, production value, and artistic integrity achieved on this debut recording. Due in part to the inclusion of several songs penned by Songwriting Hall of Famers such as Pat Alger, Mike Reid, and Tony Arata, to name a few, the calibre of artistry is truly top notch.

With the full record officially released, the band looks to continue building upon their momentum. Freedom, Love, And The Open Road also hasn’t wasted any time hitting the charts as well, with the record currently sitting at No. 12 on the Roots Music Report ‘Contemporary Bluegrass Album Chart’ even prior to its official release. Fans can keep up with all things Lindley Creek by visiting their official website.