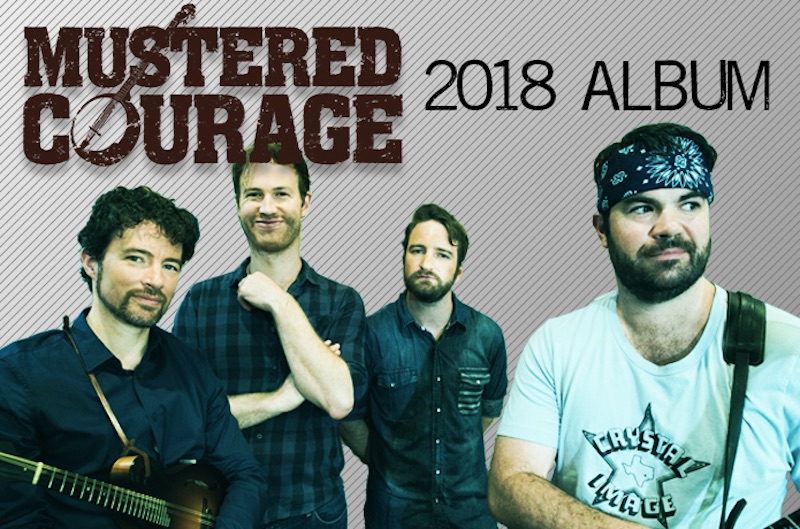 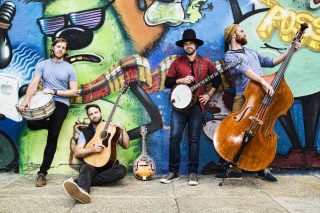 Australian progressive bluegrass band Mustered Courage is seeking funding for the development and recording of their next album having released their last full CD around three years ago.

The band has been writing and touring over the past three years and are now hoping to fund the development of their new CD by CrowdFunding.

Why crowdfunding? The band have gone independent. Their last album was funded through their record label which also managed the release and distribution. Mustered Courage have parted company from their record label and going it alone once again. That’s where the CrowdFunding provides an opportunity to help them raise the needed capital to head to the studio.

While heading to the studio to record a new album seems quite straight forward there are loads of considerations, especially if you want to develop a high quality product. Quite apart from the costs of studio hire there are also fees required for producer recording engineer, mix engineer, a mastering engineer. Further there are outlays for guest musicians and equipment hire. Having recorded the songs there is then the need to market the result. Further costs include video production, location costs for the video shoot. Then we need to include the cost of print publicist, radio publicist, CD printing costs, photographers, videographers, artwork, and graphic design. Mustered Courage are budgeting some $21,500 for these costs. This is a modest budget fo CD production and distribution.

There are many benefits to having the support of a record label as you can see above. However, there are some limitations. Mustered Courage is at its best currently as is each member of the band. Their song-writing chops have matured once again they say, and they are keen to record.

What’s in it for you?

By buying in to their campaign you’ll be privy to amazing and unique perks such as:

To help make the new Mustered Courage CD and reality – click this link.