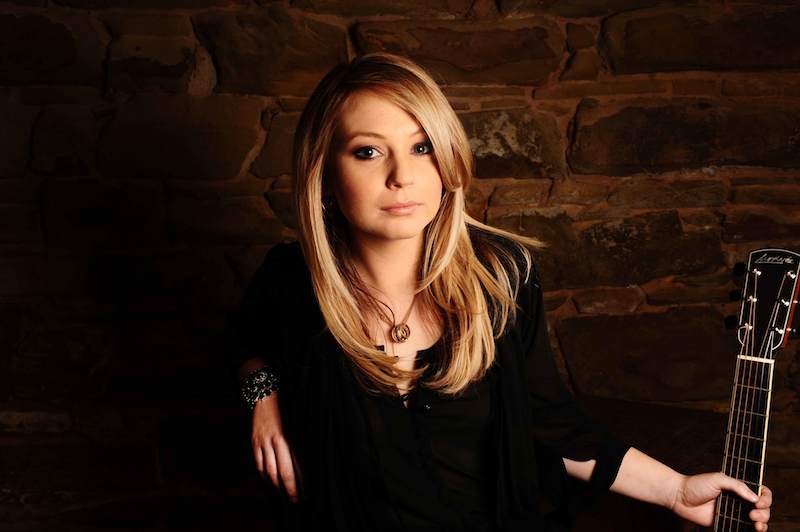 Kristy Cox launches her second Nashville recorded bluegrass album Miles & Timezones at The East along with a spectacular line-up of acoustic artists. Originally from South Australia, Kristy recently showcased her new songs at the Americana Music festival in the USA after gaining 3 top 10 radio hits in the Australian Country scene in 2010.

Joining her for the first time in Melbourne is International hit songwriter, Jerry Salley. A Stellar bluegrass singer, and seasoned performer, Salley has had songs recorded by everyone from Elton John to Loretta Lynn. Along with Carl Jaskson & Larry Cordle he recorded a track for the ‘Louvin Brothers Tribute – Livin’, Lovin’, Losin’ which won a Grammy in 2003 for Country Album of the Year.

To top off a great night, Victoria’s own Davidson Brothers will take the stage as they continue touring their latest release Here To Stay. Nominated for in Jagermeister Independent Music Awards in 2011, Lachlan & Hamish will demostrate the world conquering musicianship that has earned them many National Bluegrass Championships, Golden Guitars and an every growing fan base in the US & Europe.

You can find Kristy on tour around Australia launching her new album ‘Miles & Timezones‘ here: