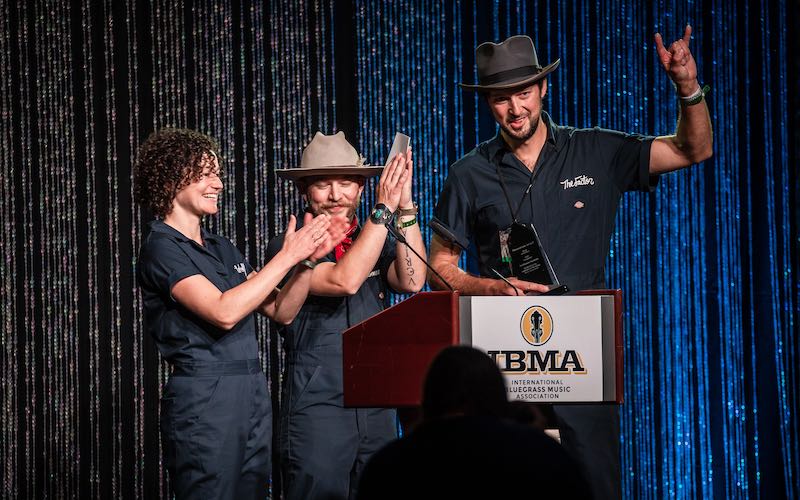 Award-winning trio Stillhouse Junkies are celebrating the release of their latest single, Never Going Back Again, on Dark Shadow Recording. The 2021 IBMA Momentum Band of the Year and two-time Telluride Bluegrass band contest finalists are comprised of Alissa Wolf, Cody Tinnin, and Fred Kosak. Produced by label head Stephen Mougin, the single is a spirited cover of the beloved Fleetwood Mac hit and effortlessly blends their eclectic influences, from Folk to Bluegrass. 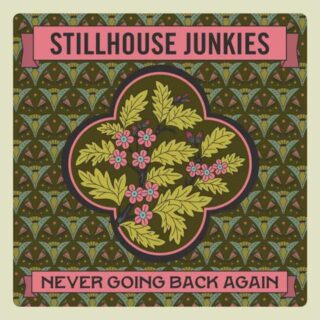 We spent months searching for the right cover to include amongst these other songs. It had to be one that had the right vibe and theme and felt like it fit naturally into the band’s repertoire. We are all huge fans of Fleetwood Mac’s 1977 ‘Rumours’ album and, once we settled on an era and sound, this one was an easy choice – Steakhouse Junkies.

This is the third release from the forthcoming 12-track album, Small Towns. The lead single Colorado Bound and follow-up Moonrise Over Ridgway are available now.

About The Stillhouse Junkies: