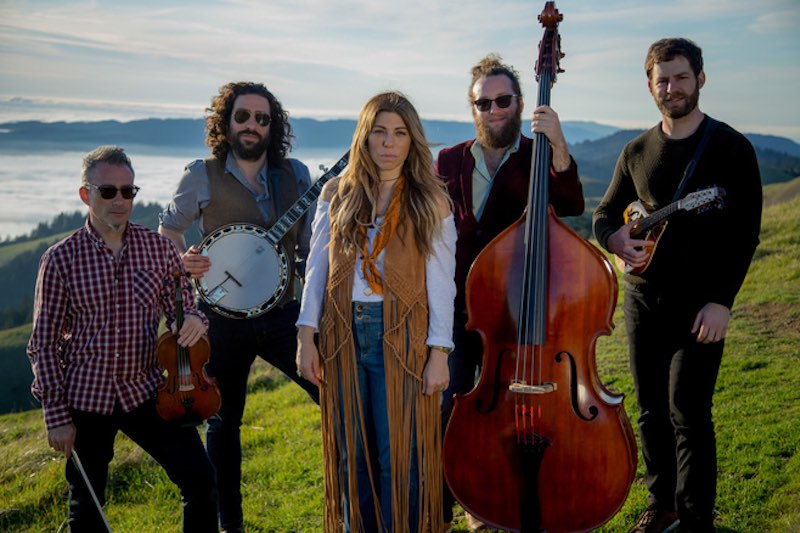 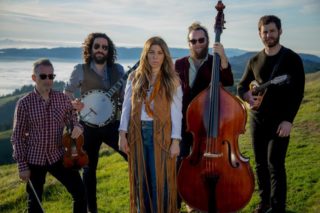 Critically acclaimed, pioneering bluegrass band Nefesh Mountain will embark on a 26-city tour from April to August of 2019. The group is the first of its kind to blend old-time musical traditions with a rich, Jewish cultural heritage. The American leg of the tour will include appearances in Nashville, Portland, Denver, Miami, and Washington, D.C., among many other cities across the country. The band will also appear at the Jacob’s Ladder Festival in Safed, Israel. The band looks forward to weaving its unique blend of bluegrass, old-time, and American roots with its own backgrounds as Jewish Americans as they crisscross the globe on their upcoming tour.

Creators, band leaders, and husband and wife team Doni Zasloff and Eric Lindberg are the heart of this eclectic offering, and along with longtime band mate and fiddle player Alan Grubner, they are now joined by David Goldenberg (Bradford Lee, Rachel Baiman) on mandolin and Max Johnson (Molly Tuttle, Jeff Austin) on bass. National Mandolin champion Goldenberg was one of the first mandolin graduates from the Berklee College of Music and has garnered a reputation as a rare player who maintains a revolving affinity for bluegrass mandolin styles, fiddle tunes, and the craft of songwriting. Johnson is “an intrepid composer, architect of sound, and beast on the bass” (NYC Jazz Record) who harvests the wild energy and joy of bluegrass and jazz traditions alike. This newly formed quintet is adept with a string virtuosity that is reflected in their arrangements of modern folk/bluegrass combined with songs of the heart and a sense of oneness and purpose that inspires all of their work.

Nefesh Mountain is planting new seeds for the 21st century, an age ripe for more cultural diversity and harmony. Their most recent album, Beneath the Open Sky, has been featured in Rolling Stone, Billboard, No Depression, and Bluegrass Today.