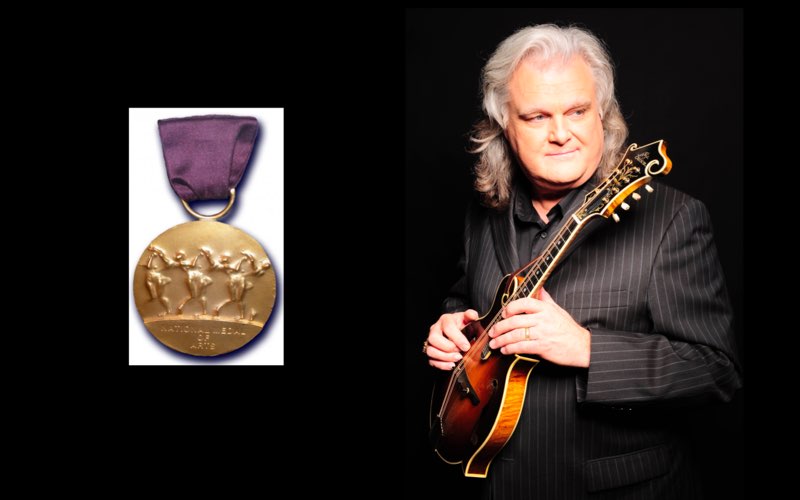 On 13 January this year, Bluegrass Music Hall of Fame member Ricky Skaggs received the National Medal of Arts. This honour is bestowed on a select few individuals for their artistic achievements and contributions to American arts and culture.

A winner of 15 Grammy awards, Ricky Skaggs infuses his bluegrass and traditional country music roots into the contemporary Nashville sound – National Endowment for the Arts.

The awards were presented by President Trump at a White House ceremony on January 13, 2021.