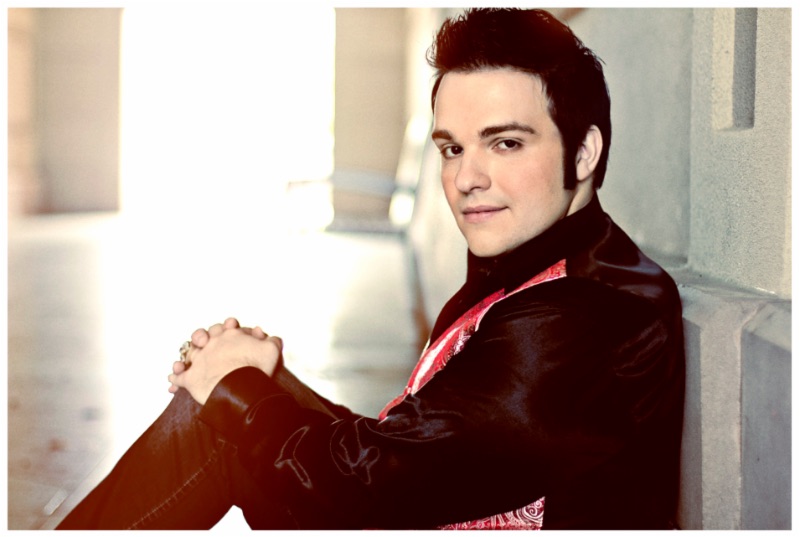 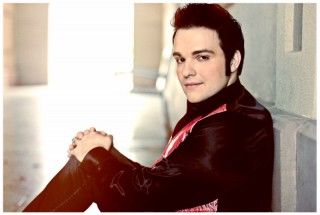 Award-winning Bluegrass singer/songwriter and television personality, Nathan Stanley is hitting the road with the Clinch Mountain Boys to bring their signature mountain sound to audiences across North America. He will be bringing some very special guests at select shows, including his Grandfather, Ralph Stanley, plus Country chart-topper T. Graham Brown and Grand Ole Opry regular Bobby Osborne. There’s always a treat for fans attending the shows, as every fan purchasing a Nathan Stanley cd will be eligible to win a signed guitar at each show.

I’ve been traveling on the road since I was two years old.  I have made a very good relationship with the Stanley fans over the past several years and made many new fans along the way” said a humble Nathan Stanley. “It has been so great to see all the wonderful people come to see my solo shows. Our crowds have been excellent.  I give all the credit to the good Lord for his blessings and favour – Nathan Stanley.

Stanley is also the host of the weekly television program, Nathan Stanley Ministries. The show airs on WLFG-TV in more than 2 million homes throughout Virginia, Kentucky, Tennessee, North Carolina and West Virginia on Saturday nights. Nathan Stanley Ministries, which can be viewed online at www.livingfaithtv.com, remains one of the most watched programs on the network.

Nathan has started 2015 on a high note with the March release of his latest album, The Legacy Continues. Choosing the album title was very fitting, as Billboard says, “Nathan Stanley definitely knows a little about the word legacy.”  Standout tracks on the album include “Will You Miss Me When I’m Gone,” which features Country superstar Brad Paisley, “Rank Stranger,” with Dr. Ralph Stanley, and “Papaw I Love You,” which was written by Nathan to pay tribute to his Grandfather.

You can catch Nathan Stanley on tour at the following locations/venues: