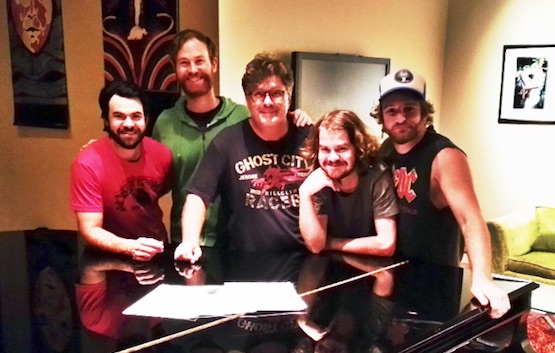 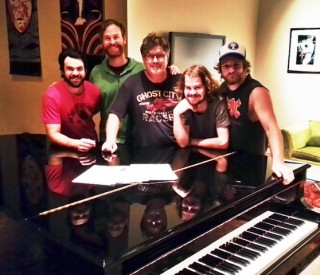 Fresh back from their USA tour – 60 shows in 78 days across 43 states Mustered Courage have announced that they have signed a recording contract with Lost Highway Australia, part of the Universal family.

Lost Highway has signed, and been instrumental in the careers of, some of the biggest roots and country artists in the world, including Ryan Adams, Lucinda Williams, the Jayhawks, Whiskeytown, Lyle Lovett, Shelby Lynne, Willie Nelson, Ryan Bingham, the late Johnny Cash and many others. They have also been involved with the hugely successful soundtrack of Oh Brother, Where Art Thou? movie.

Mustered COurage will be heading into the studio very soon to start work on their new record, believing that Lost Highway & Mustered Courage were made for each other.

To celebrate this milestone, the band has released a double single: “Kiss From a Rose” (studio version) and their new instrumental “Candle Creek.”

Available only here in Australia currently on iTunes.