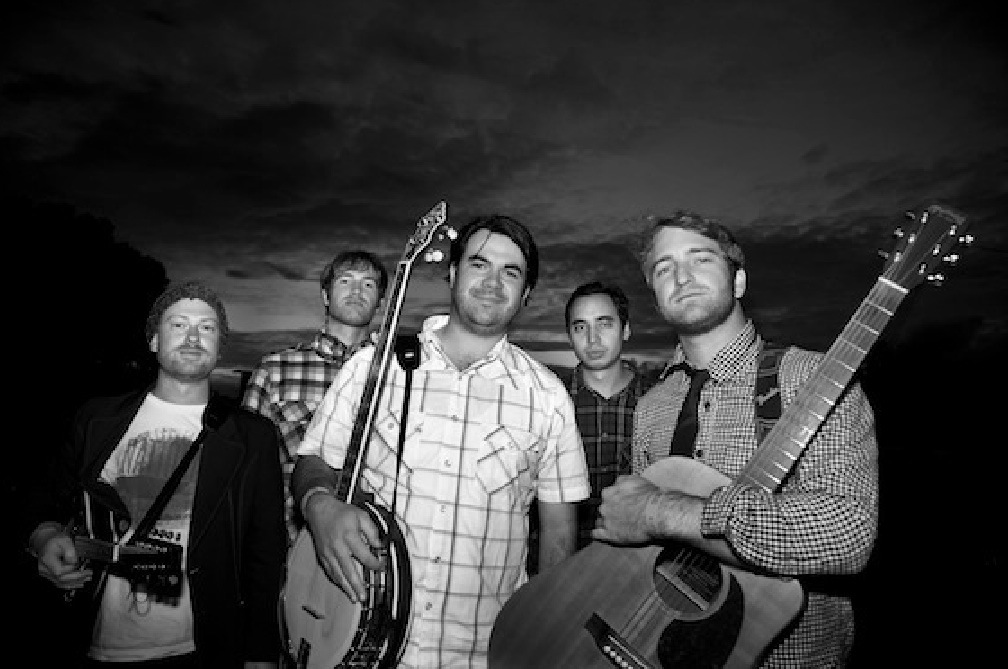 News in from Jan Dale this week is that the highly popular bluegrass band Mustered Courage, which has featured several times on these pages over the past few months will be performing live on Southern Style on 6th March 2012 from 1:00pm to 3:00pm.

Melbourne Based band Mustered Courage’s debut self titled album was featured as ‘Album of the Week’ on ABC Radio Australia in September and has recently received a 4-star review in The Herald Sun and 3 and a half stars in both The Age and Sydney Morning Herald.