Mustered Courage – Kiss From a Rose 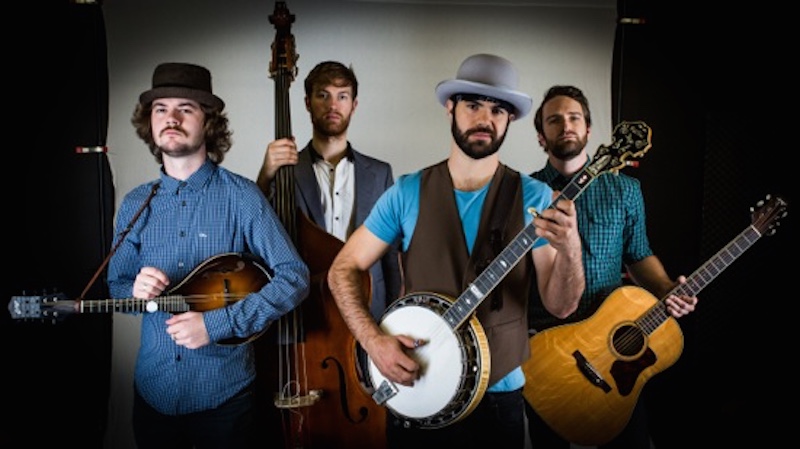 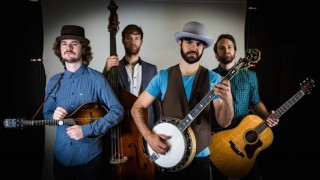 Based in Melbourne, Australia, Mustered Courage bridge the gap between traditional bluegrass and modern roots music. The quartet – consisting of three Aussies and a Texas expat – has risen to the top of Australia’s folk and roots scene on the strength of their energetic live shows and an eponymous debut album that won them a string of glowing reviews, loads of national radio support, an endorsement from Seal, and a trophy at the 2012 MusicOz Awards.

Mustered Courage’s quick ascent has not gone unnoticed in music industry circles, both in Australia and abroad. These pickers have played many of the major Australian festivals, have showcased in the at the International Bluegrass Music Association Conference’s “2014 Bluegrass Ramble” and are lining up the follow-up 2015 US tour.

Like the Avett Brothers and Old Crow Medicine Show or Nickel Creek, Mustered Courage breathe new life into the bluegrass scene with a style that appeals to both traditionalists and newcomers alike.

We’re excited to be signing this deal with Lost Highway and feel the label understands us artistically, which is extremely important to us as a band. We’re looking forward to growing as recording artists under the Lost Highway label.” Julian Abrahams – Mustered Courage.

I first encountered Mustered Courage jamming at a back-yard party; real blue-grass harmonies, extraordinary musicianship, but with a modern new take on it all to their style. They played like their life depended on it – and that was at a BBQ! Just wait to you see them perform at a club or venue – or hear their new recordings. Urgency isn’t a word one associates with Alternative Country Bluegrass music – but that is just one of the special elements that makes Mustered Courage the leader in their space and so enjoyable to get wrapped up into – Michael Taylor Managing Director, Universal Music Australia.