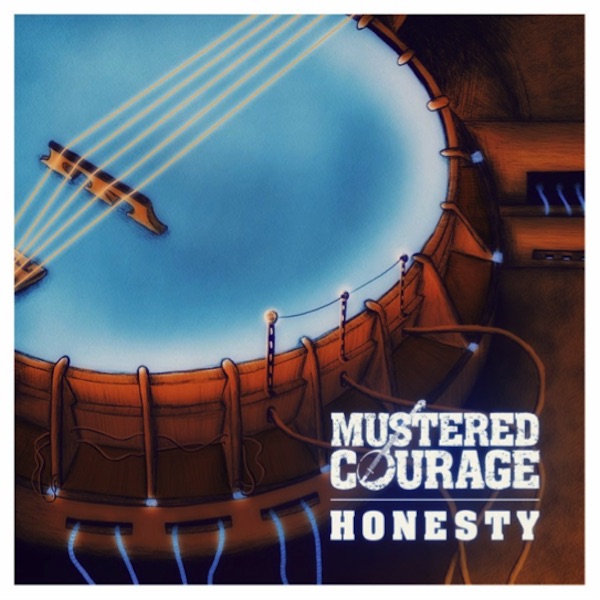 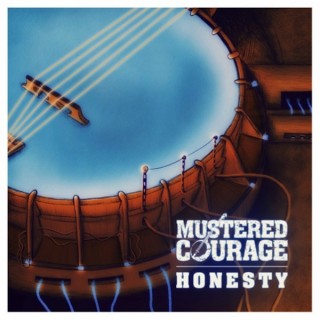 Melbourne band Mustered Courage return with a new single “Honesty”, the first taste of their soon-to-be-released third album. The band also revealed the accompanying video and dates of their east coast tour today which will also see the progressive folk-rock quintet playing at this year’s Gympie Muster.

The band rose to the top of Australia’s folk and roots scene on the strength of their energetic live shows and previous albums leading them to a world-wide deal with Lost Highway Records. For the recording of “Honesty” and their forthcoming album the band enlisted ARIA nominated producer Forrester Savell (Dead Letter Circus, Karnivool) to the mixing desk.

I’ve been a big fan of Forrester ever since I first heard Karnivool’s record Themata in 2005. We did an initial trial session with him where we recorded two songs. We loved what Forry did and pushed forward – Julian Abrahams, Mustered Courage.

Since the release of their self-titled debut (2011) and sophomore album ‘Powerlines’ (2013), the group have toured heavily in both Australia and the US. Invited in 2014 to the World of Bluegrass Conference and Festival (Raleigh, North Carolina) by the International Bluegrass Music Association (IBMA) the down-home pickers turned their short visit into a full-blown tour of 60 shows in 70 days across 43 US States. 2015 has already seen Mustered Courage take out the 2015 CMAA Golden Guitar Award for Instrumental of the Year for “Candle Creek” before heading to the US for a whirlwind two month tour that included high profile gigs and the revered Telluride Bluegrass Festival in Colorado.

To celebrate the release of “Honesty” Mustered Courage have announced their first Australian shows in NSW, VIC and QLD.