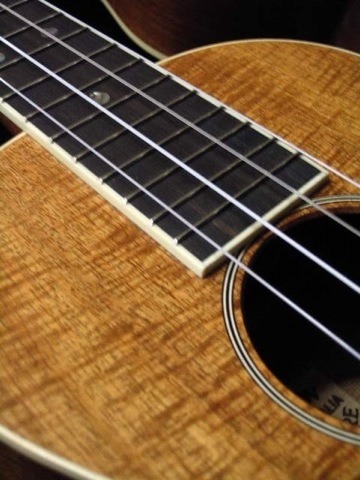 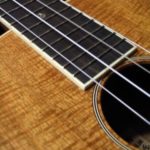 The storm erupting over the raid on the Gibson factory appears to be the result of something far more unsettling for musicians globally. The act of attempting to protect wildlife and endangered plant species has resulted in a complex matrix of international laws which appears to be uninterpretable in many quarters.

For example in the USA today the Lacey Act which came into force in the 1900’s was directed towards the preservation of game and wild birds. In 2008 that  act was amended to include the protection to a broader range of plants and plant products. Today that same act is being used to prohibit the transport of some timbers across US borders.

It appears that anyone planning to cross the U.S. border today must declare every bit of flora or fauna being brought into the country as a requirement of the Lacy Act of 2008. In addition, there is an onus on the traveler to accurately complete the necessary paperwork, and complete it without any mistakes. If you own a guitar you are required to know, and have certification of the age of the instrument along with all of the timbers used in the instrument. This applies to only to the back and sides of the guitar but also the origin in the ebony or perhaps rosewood bridge and fingerboard.

Those who own vintage guitars and other instruments made of materials such as Brazilian rosewood, Madagascar ebony, which are protected under this well intended but highly questionable legislation, are worried the authorities may be coming for them next and are certainly thinking twice before traveling.

As an example the highly prized pre-war Martins fit this category. Should you be fortunate enough to own such an instrument it could well be made of Brazilian rosewood. Cross an international border with an instrument made of that now-restricted wood, and you will certainly need to be able to produce the correct, accurately completed documentation in order to prove the age of the instrument. Otherwise? well, the suggestion is that you may loose it at the customs gate and cop a hefty fine for your trouble.

Some are saying that to play a gig across the border now is is far safer to buy a cheap guitar on arrival and leave it behind when you leave.