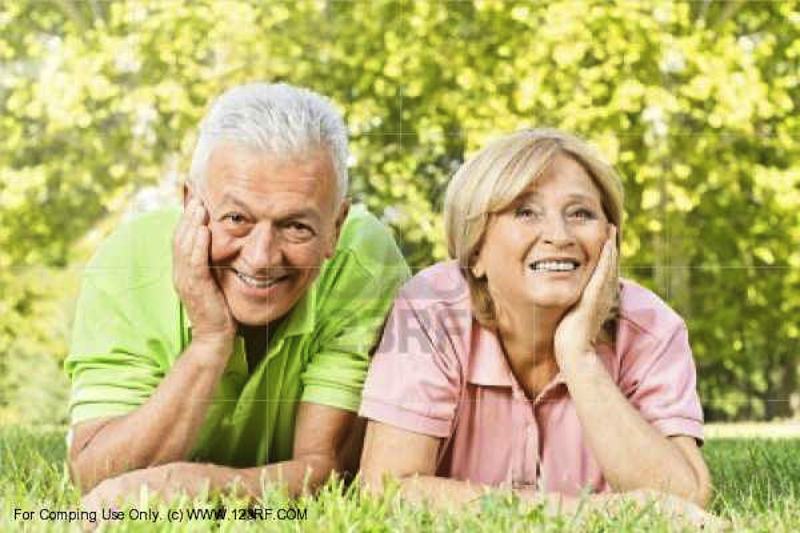 Here is an interesting article that arrived this morning from the World Science website about music making that may help keep the mind in tune in our old age thanks to Edward I. Pollak, Ph.D., Professor Emeritus of Psychology, West Chester University of Pennsylvania.