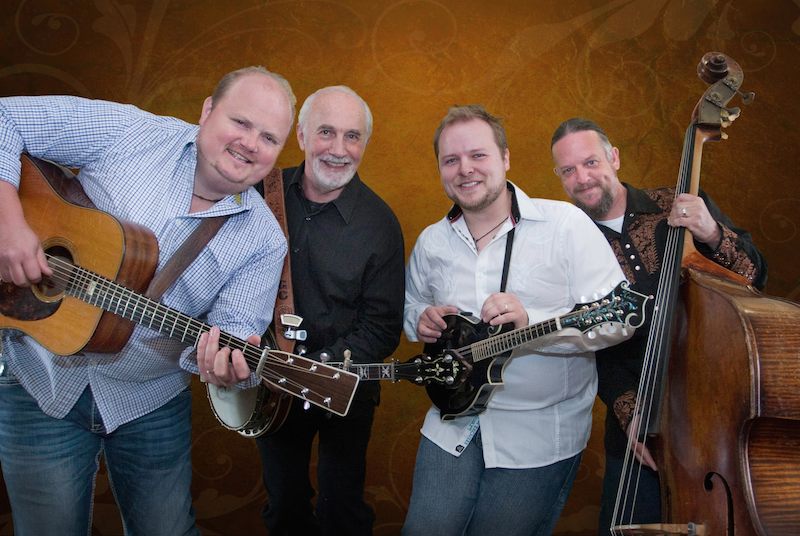 The team at ABOTMA Inc have announced this year’s line up for National MountainGrass Festival scheduled for Harrietville  on the 14th -16th November, 2014. This event is Australia’s national bluegrass and old-time music festival nestled in the gorgeous foothills of Mount Hotham in the amazingly picturesque Alpine Shire.

The Harrietville festival almost failed in 2013 as organisers of some past 20 years walked away, leaving a bewildered township, business community and hundreds of bluegrass and old-time music enthusiasts wondering what was had happened. All was not lost however. The townsfolk rallied; the bluegrass and old-time community closed ranks and all forged on with a new Australasian Bluegrass and Old Time Music Association Incorporated, determined to keep the hugely popular annual festival alive. The result sees the second annual festival now well into planning with the release of its artist line up for this year.

Artistic Director George Jackson has had a mammoth – and quite unenviable – task of evaluating more than 50 applications for just 20 performance places.

The ABOTMA Executive Committee is extremely proud of the tireless work that our Artistic Director George Jackson has put in to create this year’s program. In the the early stages of festival development, it was an incredibly difficult task with more than 50 applications for limited performance space for around 20 acts. So we are very excited with his choices for this year;s event especially the balance between the number of new and younger acts along with the audience favourites in some of our more well established acts – Lachlan Davidson, President ABOTMA Inc.

About ABOTMA Inc.
The Australasian Bluegrass & Old Time Music Association was founded in Harrietville on 27 April 2013, at the site where, for more than 20 years, musicians have gathered to play and share music at the foot of the Snowy Mountains of Northern Victoria.ABOTMA has commenced building affiliations with bluegrass & old time music organisations, teachers, and performers within the region and internationally, and in particular with the USA where these music forms originated. Over time, an Australasian ‘flavour’ will no doubt develop as the music evolves through local influences. The broad mission of ABOTMA Inc. is to support the teaching, performance, and promotion of bluegrass & old time music.
ABOTMA aims to support the: