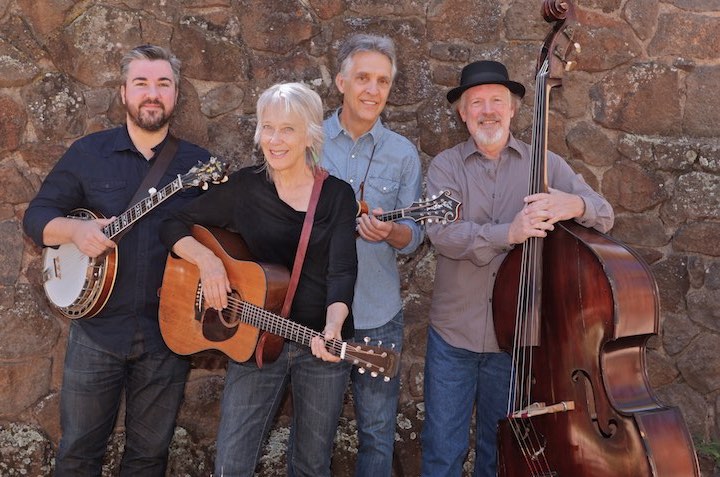 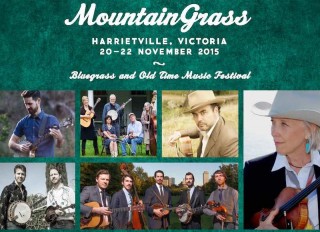 Building on the success of 2013 and 2014, the third annual MountainGrass Festival promises to deliver a world class music event. This November 20th to 22nd will Harrietville buzzing with all things bluegrass and old-time music.

Organising the MountainGrass Festival is the Australasian Bluegrass and Old Time Music Association Inc. (ABOTMA Inc.). This organisation was established in April 2013 to continue the 25 year history of mountain style music in the town of Harrietville, Victoria.

MountainGrass Festival, last year, attracted hundreds of musicians from across the nation, Grammy nominated and award-winning International artists, along with a crowd of passionate music fans from far and wide.

ABOTMA Vice-President Lachlan Davidson, also a member of the Golden Guitar winning bluegrass band the Davidson Brothers said “the 2015 event is already looking to follow on from the success of 2014. We have an outstanding line-up including local, national and 3 US acts and we’re seeing a growth in pre-sale tickets and local accommodation in town is filling up nicely”.

The Festival Committee is sincerely thankful for the expanding support of the Harrietville business community, Alpine Sh 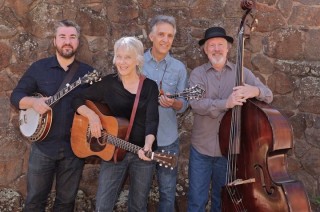 ire Council and the community of Harrietville that has enabled a very successful event in 2014 which left a lot of attendees pre-booking to come back in 2015.

Headlining the festival in 2015, and visiting Australia for the first time direct from the West Coast of the USA, is Grammy award-winning artist Laurie Lewis and The Right Hands featuring Tom Rozum, Patrick Sauber and Todd Phillips. Laurie is a two-time IBMA Female Vocalist of the Year, a fine fiddler, exceptional songwriter and known for a superb blend of folk, country and bluegrass. Other US acts playing this year include old-time band, the Orpheus Supertones, and returning due to popular demand is Chris Henry & The Hardcore Grass. This year Chris is bringing US banjo player Kyle Tuttle and has teamed up with Australian group One Up, Two Down to complete the band.

There is a host of local musicians and bands appearing in 2015. These include Pete Denahy, The Kissin’ Cousins, Davidson Brothers, the Strzelecki Stringbusters, Paul Wookey, Bluegrass Parkway, Coolgrass and many more. Returning from New Zealand is The Pipi Pickers and there is also have a surprise guest from Japan.

Pre-purchase your season tickets online now and save. 3-Day passes are currently $115, and include an annual ABOTMA membership. Full weekend tickets will be on sale at the door for $130. Day tickets are the same price whether bought online or at the door: $30 Friday night; $60 Saturday, $50 Sunday.

Tickets are now available online via the MountainGrass website.

Offering everything from concerts to instrument playing workshops, MountainGrass presents opportunity for players of all levels to jam at this friendly and interactive festival and those who don’t play can kick back and listen or indulge in the surrounding area. The program of venues, artist performance times, sessions and workshops will be available online in the next week.