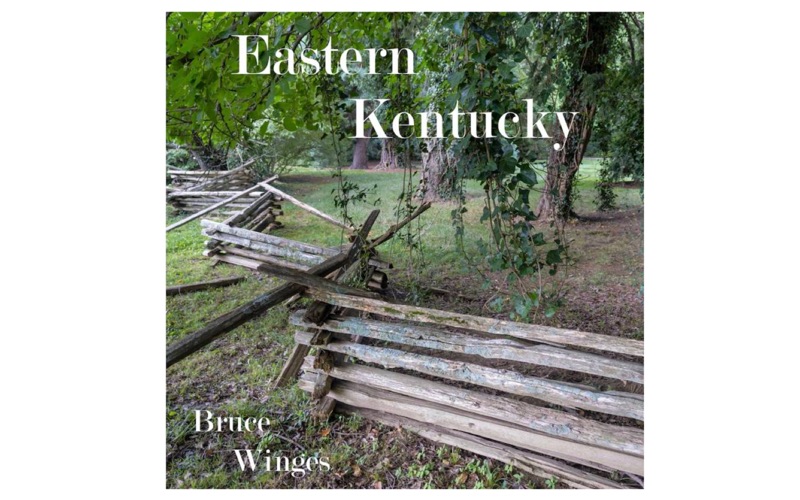 From bluegrass newcomer Bruce Winges comes Mountain Sound, a song about living in the West Virginia highlands. Written by Crandall Creek’s Jerry Andrews, the song is an ode to the simple life in the mountains.

Bruce adds a nice flavour to these songs, and being from Kentucky, he brings out that ‘Kentucky’ sound one would expect – Jerry Andrews.

Bruce got an earful of bluegrass and old-time music when, fresh out of the University of Kentucky, he landed his first newspaper job in Huntington, West Virginia. It was there that he met legendary old-time fiddler Joe Dobbs, who owned a music shop on the west end of town called Fret ’n Fiddle. The shop was a gathering place for pickers and players throughout the area.

Bruce’s journalism took him north to Akron, Ohio, where he worked for the Beacon Journal for 37 years. He was editor of the paper for 12 years before retiring. During those years Bruce played his guitar, mainly for his late wife, Bonnie, and the four walls in his house.One morning over breakfast Bruce and Jerry talked about their shared love of bluegrass. Jerry thought it might be fun if Bruce sat in a bit with Crandall Creek. That brought Bruce out from the four walls of his house and onto the stage.