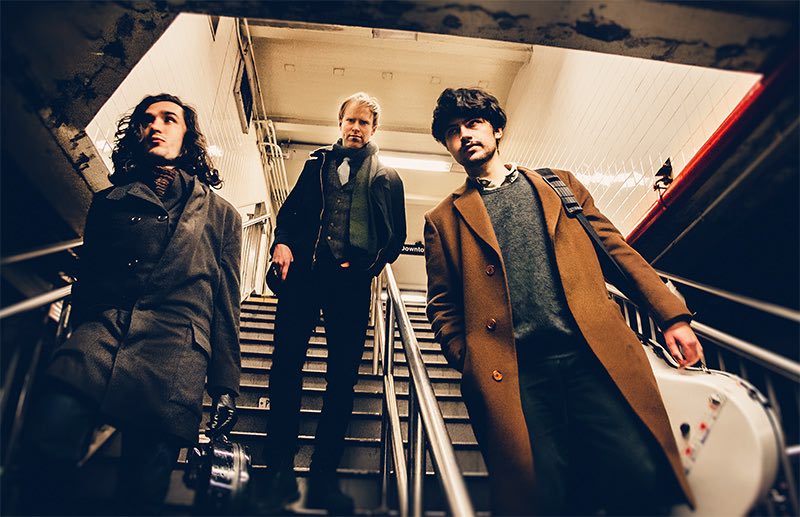 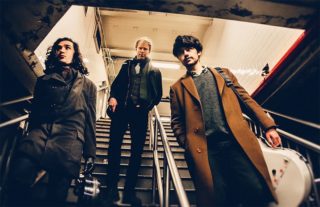 The Mountain Pickers Association have announced three great acts – 2 international and one local – appearing at their Tuesday night gatherings.

First up on the 23rd of April we have Kittel & Co from the US. This band is taking bluegrass and old-time music as far forward as far as they can go.

Kittel & Co. inhabit the space between classical and acoustic roots, Celtic and bluegrass aesthetics, folk and jazz sensibilities. The band is led by acclaimed American violinist Jeremy Kittel, previously a member of the Grammy-winning Turtle Island Quartet. Kittle is best known for his work as a fiddler, composer, and arranger with acts as varied as My Morning Jacket, Chris Thile, Bela Fleck & Abigail Washburn, Kittel blazes through a Bach violin partita as easily as a Scottish reel, bringing the same intense focus and precision to both. 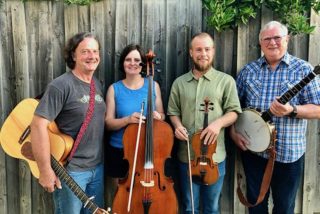 Next up on the 30th of April, the Association’s regular club night, will feature  The Appalachian Stringband.

The Appalachian Stringband is the precursor of Bluegrass, featuring fiddle, banjo and vocal harmonies transposed from the Celtic fiddle traditions, infused with African-American and rural sensibilities. With new fiddler Jeremy Marcotte from North Carolina in place, it promises to be a night of new tunes and new style from the traditional bedrock of Old Timey music.

Next on the performance roster is Flats and Sharps from the UK. The very best of British bluegrass set to play on 7th May.

Flats and Sharps are a high-energy contemporary Bluegrass band, from Penzance, Cornwall, in the South West of England, known for their own highly original songs as well as their blistering renditions of Bluegrass classics. These four incredible young musicians, Mikey Ponsford (mandolin, vocals), Danny Hart (fiddle, banjo, vocals), Josh Warner (guitar, vocals) & Liam Fitzharris (double bass, vocals), honed their skills in hundreds of live performances over the past six years, charming and wowing audiences along the way. They’ve come a long way, from their humble beginning busking in Penzance as 17 year-olds, to performing at the Proms in Hyde Park, London, and at scores of festivals throughout the UK, Ireland, Europe and Australia.

On their first Australian tour in 2017, they delighted audiences at the National Folk Festival, Canberra and Fairbridge Music Festival, WA. They returned here in 2018, again playing the National Festival, plus the Blue Mts Festival and an extensive NSW tour. They have since been invited to the home of Bluegrass, the USA, to represent the UK in the International Bluegrass Music Association’s “World of Bluegrass” in September 2018. In 2019 they have been invited back by the Fairbridge Festival in WA, where they’ll also play the Albany Festival before heading east to Victoria and NSW.