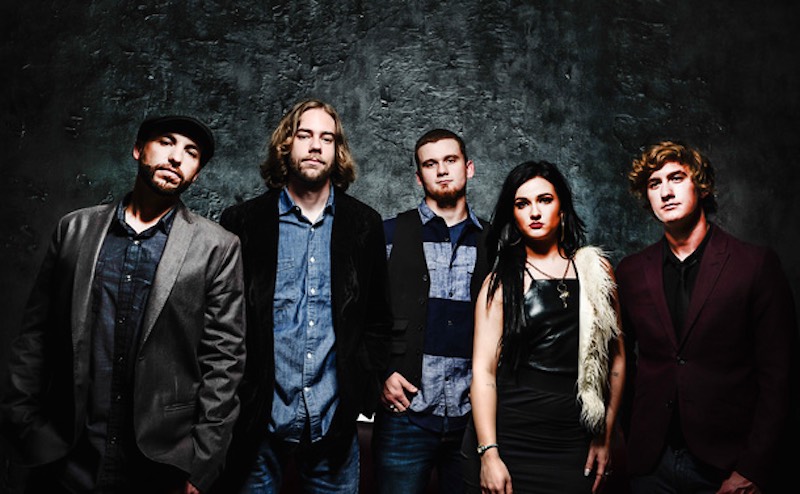 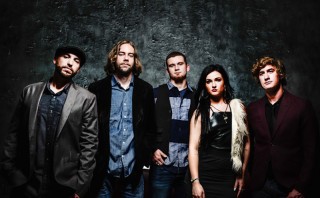 Compass Records has announced the addition of Mountain Heart, the award-winning newgrass band, to its roster.

The 5-piece band has been known for cutting-edge excellence in acoustic music circles since its inception in 1999. Widely known throughout the music industry for continually pushing the boundaries of bluegrass inspired roots music, the band has gained legions of loyal fans as a result of their superlative musicianship and constant touring.

Mountain Heart members have further broadened their sound by adding the expert fiddle talents of Molly Cherryholmes. With five Grammy nominations under her belt, Molly is a revered fiddle player, as well as an accomplished singer, and she fits right in to a band of top musicians in every position.

With an unmatched energy and a keen sense of entertainment dynamics Mountain Heart has forged a unique sound and stage show that appeals to an ever-growing variety of musical tastes.

Mountain Heart has been nominated for GRAMMY, ACM, and CMA awards, and has won multiple IBMA awards. They’ve appeared on the stage of The Grand Ole Opry over 130 times and have shared the stage with acts ranging from Punch Brothers, The Avett Brothers, Lynyrd Skynyrd, Yonder Mountain String Band, Merle Haggard, George Jones and Brad Paisley, Alison Krauss, Tony Rice, Levon Helm, and John Fogerty, to name a few.