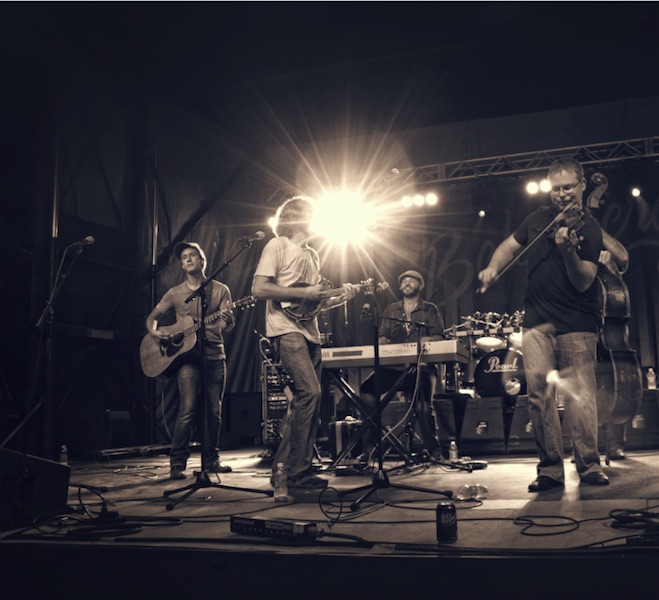 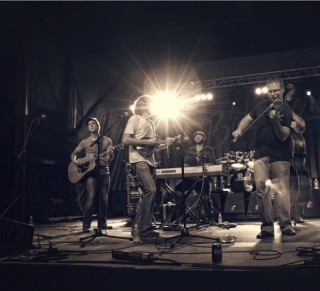 Mountain Heart, the power acoustic band who has revolutionised music since their creation in 1999 is thrilled to announce their new partnership and an upcoming studio album, their first since 2010.

Mountain Heart Entertainment is the new official partnership created after purchasing from former member Barry Abernathy. Abernathy left the band to focus on family, however, fans can still expect him to make some surprise appearances. The band is now officially a team on and off stage. For the first time in the band’s 17 year history, Mountain Heart represents a group made up of all equal partners to create and share their music with fans everywhere.

We ask for your continued support and we look forward to offering everything we can every show to the people who make this all possible – the fans, promoters, radio stations, business partners, our family and friends, you – Josh Shilling, Mountain Heart

Words can’t express how excited I am that all the stars aligned to make this possible. It’s just incredible. We are already on fire about the new music we’re creating and the new show we’re putting together. Having what I consider a dream team of youthful musicians, partnered and motivated to grow together is overwhelmingly exciting for us all and a once in a lifetime situation. Get ready, we are all going to have a blast – Jim VanCleve.

The band is currently in the studio putting the finishing touches on their new album, which will contain all new material, slated for release in early 2015. Music lovers can look forward to hearing the first single very soon with accompanying video content. There are many more surprises in store, as Mountain Heart sets their sights on the New Year.

Throughout the band’s storied history, members past and present have dedicated their time, talent, and creativity to the group, leading to their hard-earned reputation as one of the most exciting and unforgettable live shows anywhere in the world. With a new team in place, Mountain Heart is beyond excited for this new beginning and journey ahead.

To keep up on the latest news visit: