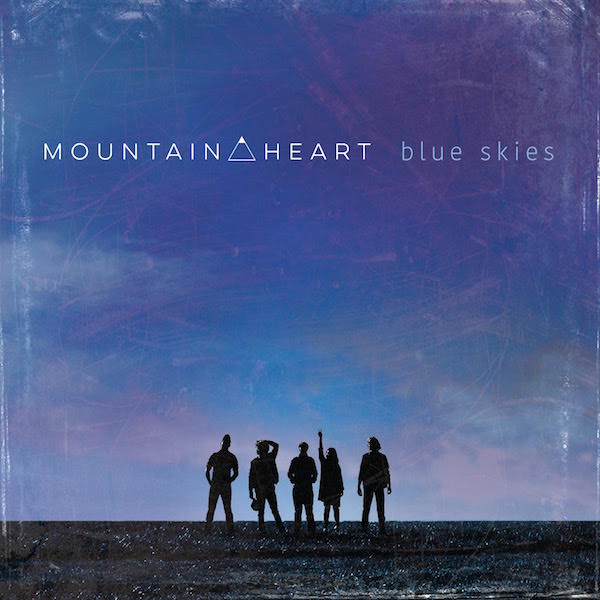 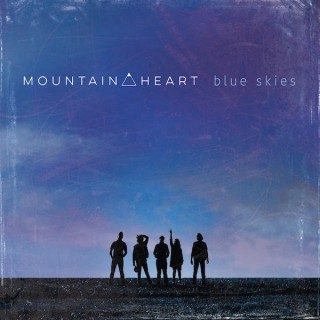 Mountain Heart returns with Blue Skies, their first studio album in five years. The same soulfulness that gave the band its name in the first place is still there, but now voiced through a blend of musicians that make room not just for their bluegrass legacy, but also singer/songwriter ballads, classic country, R&B, and modern folk pop.

Mountain Heart completely reinvents themselves around long-time members Josh Shilling and Aaron Ramsey. Jeff Partin and Seth Taylor joined after the band’s last album was released and violinist and vocalist Molly Cherryholmes (five-time Grammy-nominee) joined just weeks before Blue Skies studio sessions were to begin. Shilling, barely into his 30s, wrote most of the material on Blue Skies, with a Chris Stapleton and Ronnie Bowman co-write and a stellar rendition of Bob Dylan’s “Maggie’s Farm” rounding out the set.

Every member of the new Mountain Heart is a multi-instrumentalist and could also be considered a lead singer, which makes the possibilities both onstage and in the studio limitless.

We are talking about great Southern music here, underpinned with virtuosic musicianship full of heart and soul.” —PopMatters.
While most bands narrow their scope to one particular sound, Mountain Heart pushes boundaries past traditional bluegrass into other popular musical forms.” —Vintage Guitar Magazine.

This album is available for preorder and will ship on its release date (May 6, 2016). Digital downloads will be available on release date.