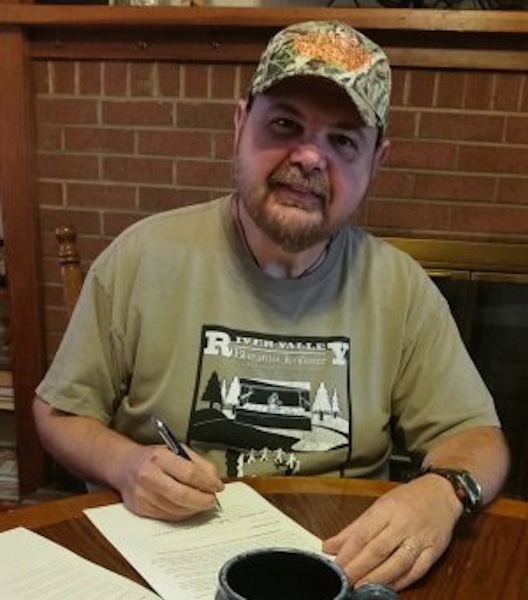 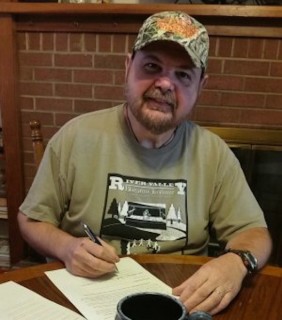 Mountain Fever Records have signed one of traditional bluegrass music’s torch-bearers, Junior Sisk & Ramblers Choice to their label. Sisk will begin work on a new album to be released March, 2016.

There aren’t many vocalists who can wring every bit of lonesome out of a note like Junior Sisk. Hailing from the Virginia Blue Ridge, Sisk first made his mark as a songwriter, penning hits for groups such as the Lonesome River Band in the early 1990s. Several years later, as a member of Wyatt Rice & Santa Cruz and then with Blueridge, Sisk helped define the modern traditional bluegrass sound. He founded Ramblers Choice in 1998, releasing Sounds of the Mountains on Rounder Records to critical acclaim, and after another brief hiatus, reformed the group, beginning what has become a very successful career with chart-topping, hit records to his credit. Sisk’s soulful, heartfelt vocals earned him the International Bluegrass Music Association’s (IBMA) Male Vocalist of the Year award in 2013 as well as the IBMA’s Album of the Year for The Heart of a Song and Song of the Year for “A Far Cry From Lester and Earl.” In 2014, Sisk and his band were honored with the fan-voted award of SPBGMA’s Bluegrass Band of the Year.

When two of his band members released solo projects on Mountain Fever Records; Jason Davis with Second Time Around and Jamie Harper with Goodbye Old Pal, Sisk began to take note of the label and the work it was doing with its artists.

I had given great thought to my future and the path I wanted to take which would result in making some significant changes and gaining more control of my business. I kept hearing such great things about Mark Hodges and Mountain Fever. Mark and I became friends over a very short period of time and I really feel like we are on the same page about my music. It’s going to be a brand new start for the band with a new label, a new bus, a new website, and new songs on a new CD, and I’m also handling the booking in house. It’s going to be an exciting time for us all and I can’t wait to get started with Mountain Fever – Junior Sisk. 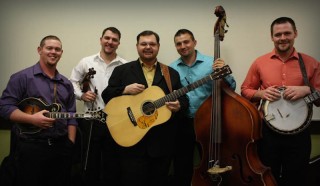 I’m thrilled beyond words to have my good friend Junior join our family here at Mountain Fever. I’ve been a fan of Junior for many years as well as a fan of the individual members of Ramblers Choice. We’ve had the opportunity to work together on previous projects and it’s always been very easy. I’m especially looking forward to working on this next album with Junior and the band who are a perfect fit to an already stellar lineup of great talent here at the label –  Mark Hodges.