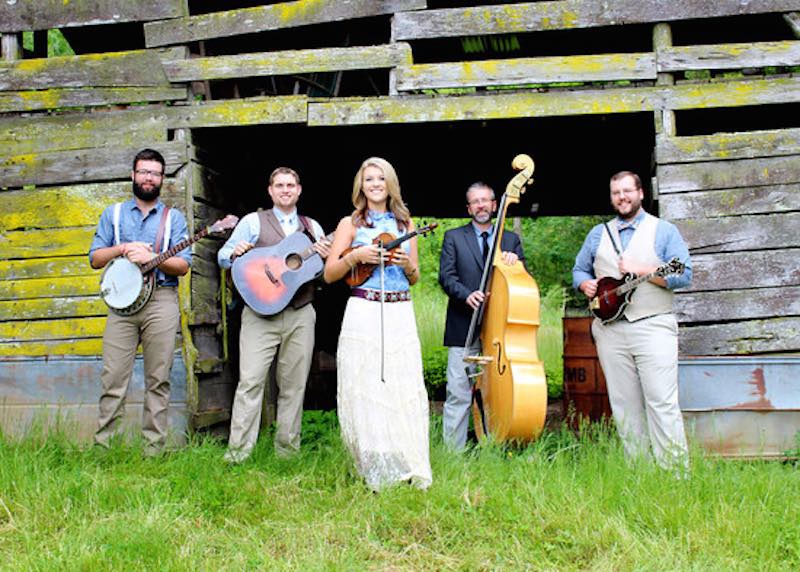 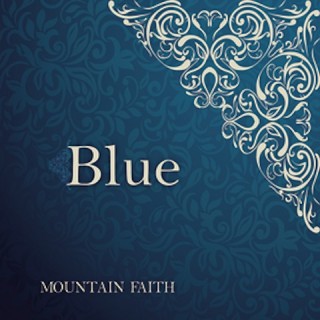 Blue offers more insight into the band’s unique style and spotlights their ability to combine both traditional and contemporary bluegrass, classic and modern country, folk, acoustic, and contemporary gospel with a touch of rhythm and blues. As a result, the music is pure, fresh and upbeat in a presentation all their own, and recognizable as theirs rather than a formulaic presentation of something that is already out there.

This is also the first album featuring songs written by lead singer Summer McMahan and is the first showing a cross between secular and gospel. Blue was recorded and produced by Aaron Ramsey.

Mountain Faith is winning fans inside the industry including Knee Deep in Bluegrass radio host Cindy Baucom who said, “After spending 30 years in radio and a lifetime around Bluegrass music, Mountain Faith is the kind of group I love to see emerge. I choose songs for radio based on performance quality, production quality and how it fits the genre… and I have no problem including Mountain Faith because they have all those things going for them. I think singer/fiddler, Summer McMahan is poised to take her music as far as she wants to …..and I will gladly be in her corner every step of the way.”

This is without a doubt the freshest and purist music that I have heard in some time….Hard work is never hidden and here is the proof – Marty Raybon.

I met Mountain Faith a few years back and was immediately impressed with their strong vocals and talented musicianship.  They continue to sound better every time I hear them.  I consider them to be one of the best young bluegrass bands in the industry – Sierra Hull.

The release of the album comes on the heels of their recent performance on RFDTV’s “Larry’s Country Diner” last month where they fit right into the network’s desire to offer viewers wholesome, down-home, family oriented entertainment for their nationally broadcasted variety show, known for its spontaneity, impromptu dialogue and live-to-tape performances by the best country music artists of yesterday and today. 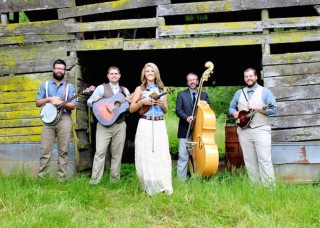 Longtime performers at Dollywood, the group displays talent beyond their years with impressive chops both instrumentally and vocally, that has kept them performing at the popular entertainment park on a regular basis for much of their 14 years together.