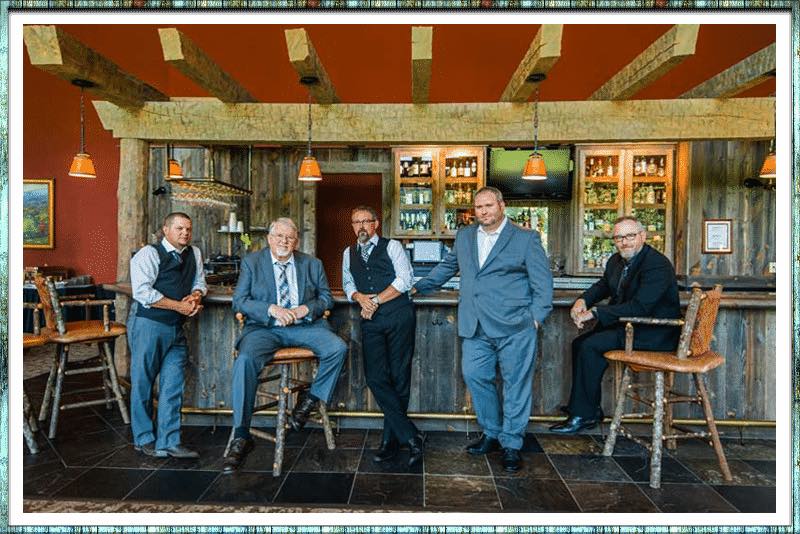 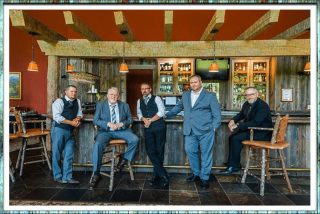 There are bands in any genre that you love; Balsam Range has always been one of those bands. They have created a sound that originated from the mountains of Haywood Co., NC that has touched the world. Not only do they possess the talent aspect that makes them unique, they are made up of a band of amazing men that I hold in high regard. Moonstruck Management is a family and the characteristics of the bands are as important, if not more, than their talent. They are definitely top shelf on both aspects and I am honoured to call them family – Josh Trivett, Moonstruck Management.

The group’s ascent to the top of the Bluegrass world has left a well-marked trail of success since the band’s inception in 2007. BALSAM RANGE has left audiences spellbound while headlining major festivals from coast to coast, selling out venues across the nation, and appearing multiple times at the Grand Ole Opry.