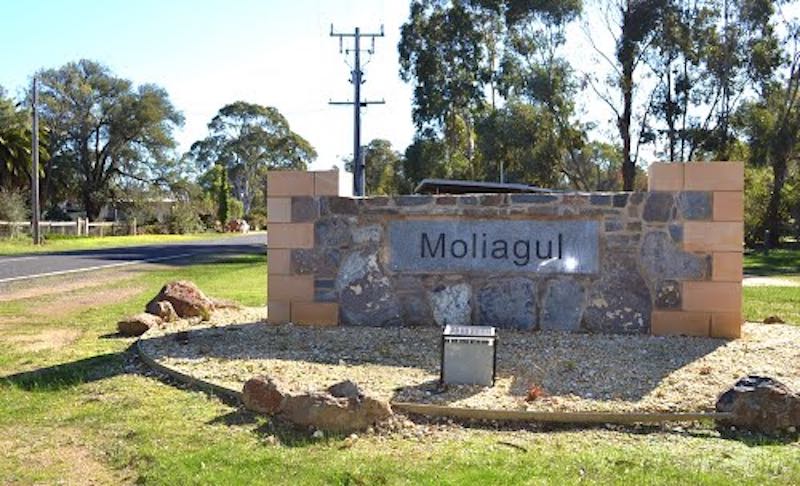 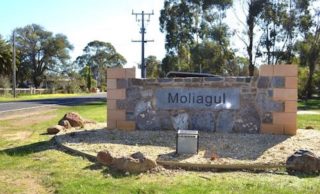 To Celebrate the discovery of the Welcome Stranger.

The Goldfields Historical and Arts Society will be hosting an event at the site of the discovery of the largest gold nugget ever found – the Welcome Stranger . The 150th anniversary of the discovery is Tuesday February 5th, 2019.

Moliagul is a ghost town which was once a thriving gold mining village. The region has produced more gold nuggets than any other area in Australia.  While some of the towns buildings are in ruins, there are still about 200 people living in the district. There is one significant reason for visiting this peaceful piece of the Australian bush – it was here that the worlds largest known gold nugget, the famous Welcome Stranger, was discovered on 5th February, 1869. 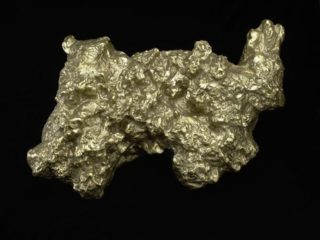 On February 5, 1869 a Cornish miner John Deason  had been prospecting in the area for some years. He was working across an area known as Bulldog Gully, near Moliagul. While digging through some tree roots, Deason discovered a gold nugget. He broke a pick handle trying to lever it out of the ground and eventually retrieved using a crowbar. He and his partner Richard Oates kept their discovery a secret until dark. In the veil of darkness they loaded the nugget on to a dray and carted it home. The two men then held a party the following night to announce their find.