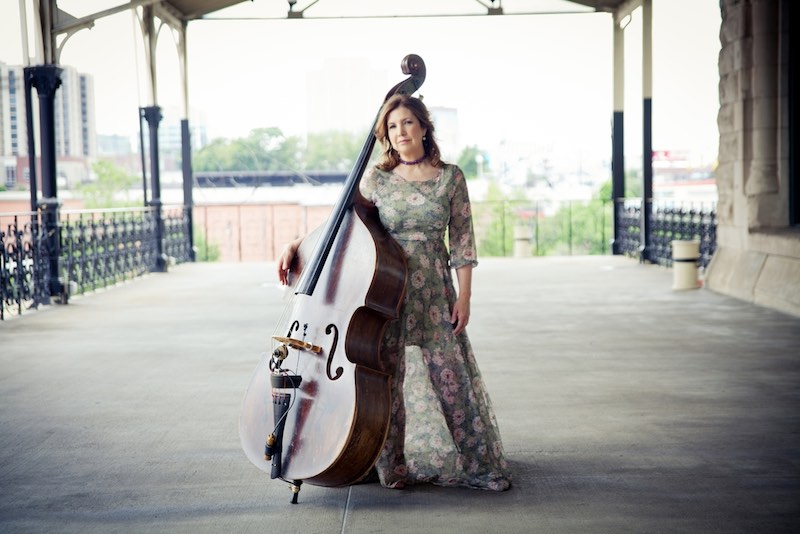 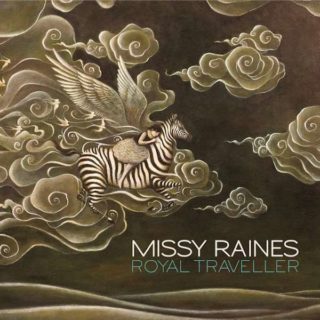 With her new studio album, Royal Traveller, award-winning bassist Missy Raines comes into her own as a vocalist and songwriter on a collection of songs that reflect the vast scope of her musical vision.

The album’s title track is a nod to Missy’s many years of dedication to her craft and the challenges she’s encountered pursuing an itinerant musician’s life. Co-written with Ed Snodderly, the idea for the song came to Raines as she was driving alone through a snowstorm. She reached for her trusty travel tote, a vintage makeup case with the words Royal Traveller engraved on the handle, and felt the power — and irony — of those words speaking directly to her. Over the years and miles, Raines has become a true icon in bluegrass music. But her solo projects have found her exploring other musical avenues, delving into indie folk, jam grass and jazz-leaning material. With Royal Traveller, Raines corrals these influences into a project that illustrates the full range of her musicality.

The album’s first single, Swept Away, is a neo-bluegrass affair written by Laurie Lewis that features the “First Ladies of Bluegrass” – Missy, Molly Tuttle, Sierra Hull, Becky Buller, and the album’s producer, Alison Brown. All four women were the first in the history of the International Bluegrass Music Association to win “Instrumentalist of the Year” awards on their respective instruments. 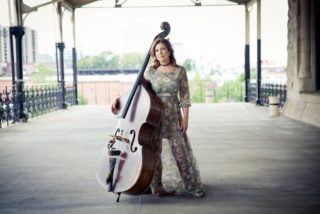 Swept Away also earned two IBMA Award nominations for “Recorded Event of the Year” and “Song of the Year.” The awards take place in Raleigh, NC on September 27th, 2018.