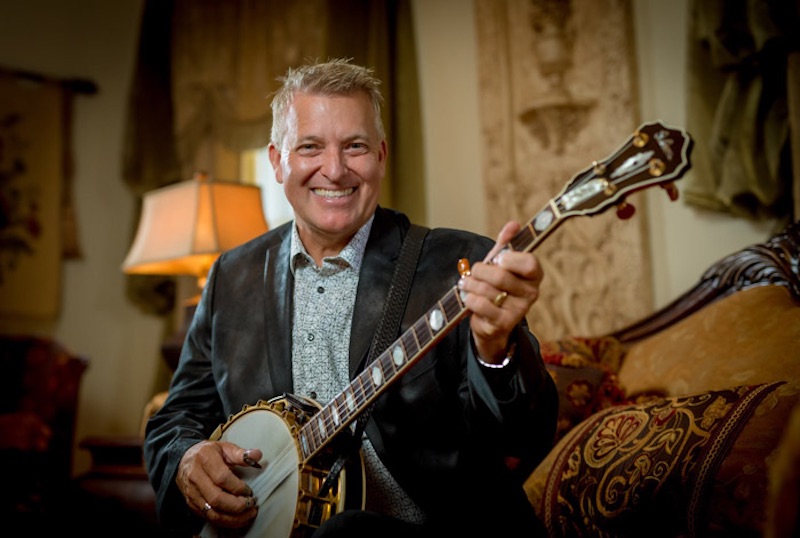 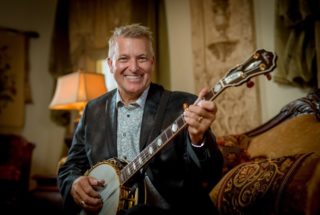 It’s not often we get the heads up on news from the UK but recording artist for Rural Rhythm Records Mike Scott will be a featured artist on the upcoming 15 day tour with the popular Irish group Stephen Rosney & The Back Axels. Nasville fiddler Travis Wetzel will also be a featured artist on the tour. The tour dates will cover many key cities in Ireland and the United Kingdom commencing on 12th September.

While playing music around the open heart fire at a traditional session of singing and storytelling in my home house long ago, the local priest suggested a band name and so I thought it appropriate to call ourselves this name “The Back Axles” , as the music of old Ireland plays a big part in our music and song writing today. The band members come from all parts of Ireland bringing with them their own style of music which forms the unique sound of The Back Axles. Hope to meet you all along the way ​- Stephen Rosney

Highlights of the tour include three days, September 17, 18 and 19, performing at the Irish National Ploughing Championship which will draw an estimated 320,000 audience.

Throughout the tour Mike Scott will be performing music from his four albums. To promote the upcoming tour dates and his music Mike Scott will be on “The All Nighter” with Marcia Campbell live on WSM 650am on Wednesday September 4th at midnight central standard time.

Below is a partial list of the tour dates:

Scott who has over 450 Grand Ole Opry performances is seen by millions of TV viewers each week during prime-time on RFD-TV, (60 million households), performing with Ronnie Reno & The Reno Tradition on Reno’s Old Time Music Show. Country, Gospel and Bluegrass fans also enjoyed Scott’s stellar banjo playing for many years as a member of the Virginia Boys who backed Bluegrass legends Jim & Jesse during the 80’s.

Mike Scott has released four albums on Rural Rhythm Records and Rural Rhythm Christian including; Take Me Lord And Use Me, Blue Moon Of Kentucky (Tribute to Bill Monroe), Home Sweet Home (Civil War Era Songs) and The Old Country Church. In addition, Scott was the Host and performed on the TV Christmas Special Christmas The Mountain Way which aired on BlueHighways TV and Family Net.