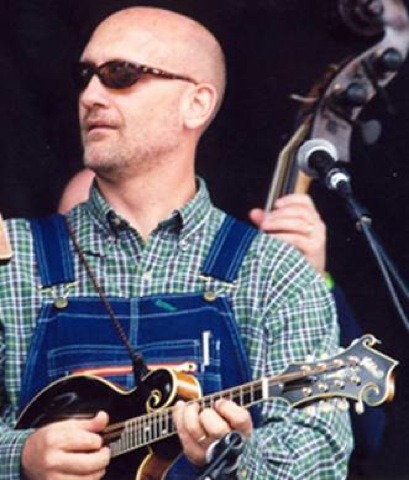 Scheduled to tour Australia once again this year, we thought it was timely to shine a spotlight on Mike Compton while we await for confirmation of  the tour dates.

Mike Compton Preservationist, performer, modern-day musical pioneer, composer, and educator, Mike Compton, a musician’s musician has rightly earned a reputation as one of the best and most influential mandolin players in acoustic music today.

Grammy award winner, nominated IBMA Mandolin Player of the Year, and musical US Ambassador throughout the world, Mike has entertained at Carnegie Hall, at the White House, and been honored by the Mississippi State Senate with State Resolution Number 45, a special honor commending his musical accomplishments.

Mike has taken a passel of influences including old-time fiddle tunes, rock salt and nails bluegrass, and the aching allure of the true Delta blues–to create one of the most recognizable and respected mandolin voices anywhere – David McCarty, Mandolin Magazine.

Over a span of 35 years, Compton has made a career playing on recordings of others adding his signature sound. Mike has made music with such diverse notables as the iconic mountain music man Ralph Stanley, British rock legend Elvis Costello and the Sugarcanes, guitar virtuoso David Grier, and producer T-Bone Burnett (O Brother, Where Art Thou and Down From The Mountain tours). When the Nashville Bluegrass Band was being put together, Mike was their first choice on mandolin, creating a “band like a marriage made in heaven.” In 1994, Mike became a sideman for John Hartford, whom he performed with until Hartford’s death. To date, Mike has performed on over 100 CDs in a variety of genres, with some of the most beloved artists of our day.

These days, Mike is taking his craftsmanship, dexterity, mandolin mastery and musicality, and letting us see something that we’ve only glimpsed in the past: Compton playing by himself, unaccompanied and undirected.

Always searching for ways to deepen his artistry, Mike continues writing, performing, and delving deeper into ways to communicate musically to his listeners, and in Mike’s own words: “…our function is not merely to entertain but to communicate to one another …if you hear something that stirs your memories, or causes you to reflect on the day, I am satisfied I have done my job well.”