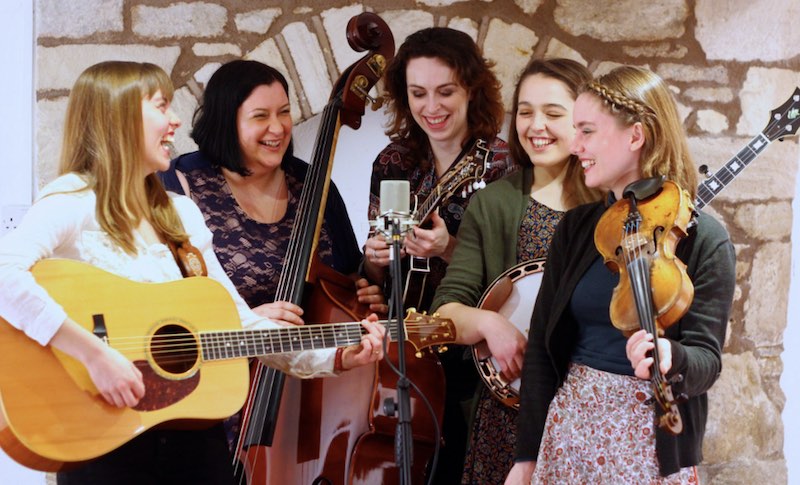 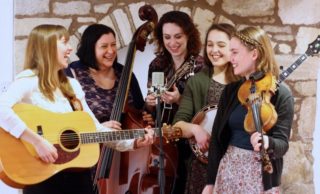 Southern Style, hosted by IBMA Award nominee Jan Dale will feature a double header next month (12th November) featuring Midnight Skyracer from the UK and The South Carolina Broadcasters from the USA.

Midnight Skyracer is a five piece, all-female Bluegrass band from England and Ireland just launched in the spring of 2017, and have found that immediate demand for live performances and a studio recording are intense. These talented young women, two of whom are siblings, got together after meeting at folk and bluegrass venues in the UK. After posting a number of videos on YouTube of their aggressive sound, requests started coming in from close to home, and from bluegrass lovers in the US and Europe as well. 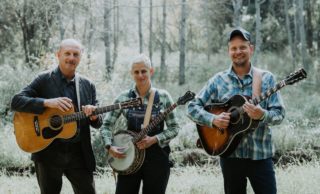 The South Carolina Broadcasters are the “real deal” when it comes to Old-Time Bluegrass music, with their razor sharp harmonies, exceptional multi-instrumentation, and fabulous song selection. Wherever they perform, audiences connect with the Broadcasters through their heartfelt songs and good old-fashioned entertainment. Their material ranges from the Old-Time mountain music of Appalachia, through Carter Family country classics, and Cajun music, to original tunes that sound like they’ve come from the past.

Jan Dale’s radio show, Southern Style, can also be streamed to your computer via the PBS website.
Recordings are archived for six months.