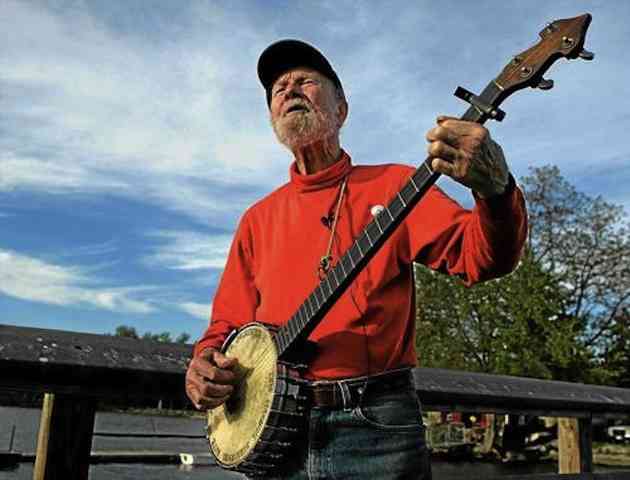 Michael Johnathon, of the WoodSongs Old-Time Radio Hour, is writing a series of articles for Mother Earth News about homegrown, front porch music. The first article, about growing up next to Pete Seeger, can be read on the Mother Earth News Website.

Michael Johnathon is a folksinger, songwriter, concert performer, author who created and hosts the worldwide broadcast of the WoodSongs Old-Time Radio Hour with a radio audience with over a million listeners each week on 500 public radio stations, PBS-TV coast-to-coast plus American Forces Radio Network in 173 nations. He also created the world’s first multi-camera weekly music series broadcast on the internet. Michael is also a playwright, his play Walden: The Ballad of Thoreau has over 8,000 registered performances in 42 countries and translated into four languages.