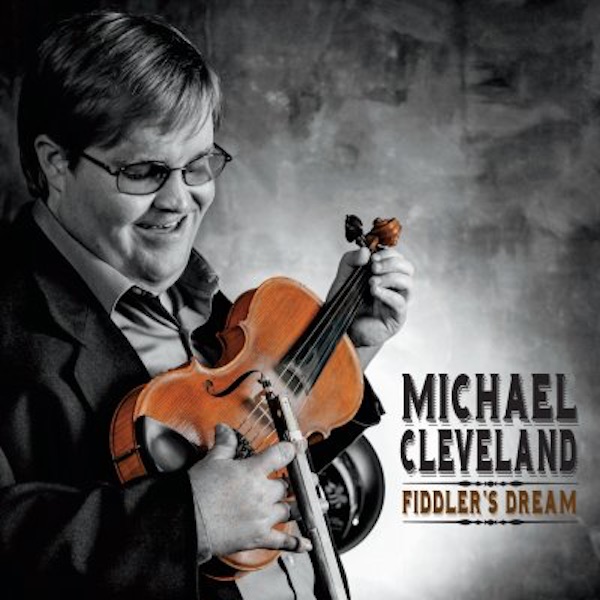 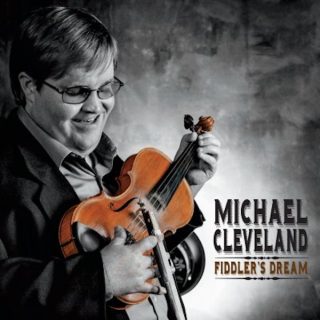 Michael’s record company, Compass Records, has just posted a video with Michael talking through some of the inspiration for his new album and commenting on the many artists which are featured on this soon to be released album including Jerry Douglas, Jeff Guernsey, Lloyd Douglas, Andy Statman, Paul Franklin,  Vince Gill, Jeff White, Barry Bales, Sam Bush  and loads of others.

Michael Cleveland notes that he is writing more songs these days some of which feature on his new CD. He is also playing mandolin on the album.

The video is included below – Michael Cleveland The Making of Fiddler’s Dream: