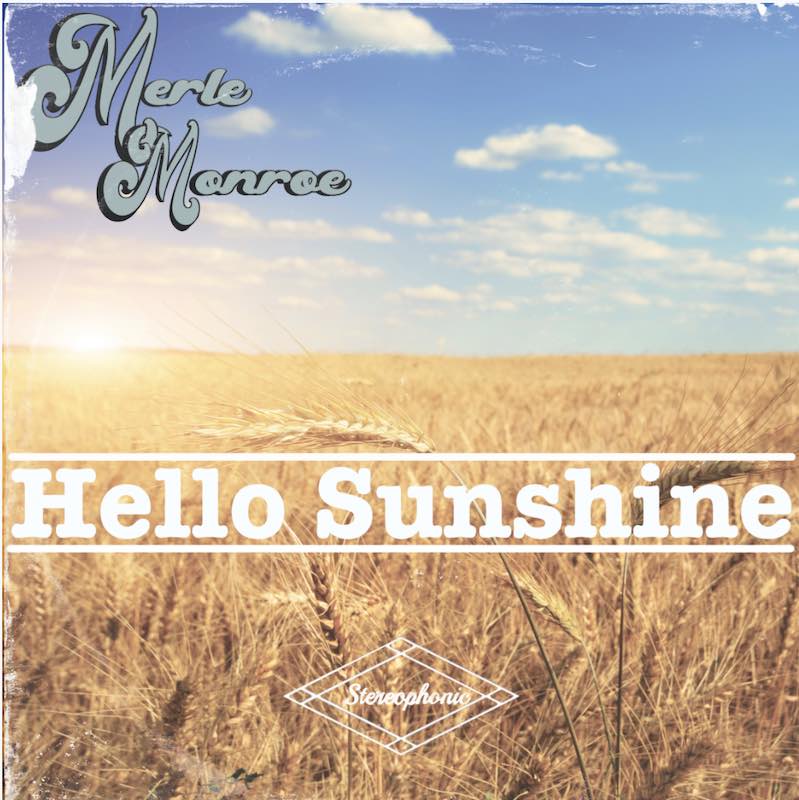 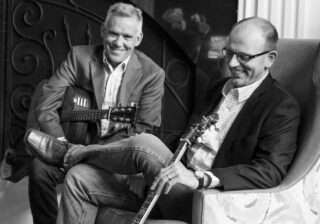 Merle Monroe is continuing to build upon their monumental year with the release of a new single, Hello Sunshine. This feel-good original tune will be included on the band’s upcoming sophomore record, set for release in early 2021. The song made its world premiere on SiriusXM’s Bluegrass Junction earlier this week, where listeners were able to hear the track for the very first time.

Hello Sunshine is available for download and streaming here.

Music has always brought us through troubling times in our country. It gives us hope. Our goal is to make you smile, brighten your day and make you want to say Hello Sunshine all day long – Tim Raybon.

Hello Sunshine was penned by Merle Monroe founding member Tim Raybon as a message of hope, at a time when it’s never been needed more. The hard-hitting song’s inspiring lyrics center around Raybon’s show-stopping vocals, accompanied by co-founding member Daniel Grindstaff’s driving banjo. Lines like goodbye grey skies, tired of tears in my eyes, since I found somebody new, the skies never looked so blue tells a love story for the ages. Also making a guest appearance on guitar is current IBMA “Guitar Player of the Year” nominee Trey Hensley. Hello Sunshine carries on the momentum of the previous Gospel single God’s Still In Control, which served as the first taste of what fans can expect from the forthcoming project.

In addition to charting multiple No. 1 hits on their debut album, Back To The Country, the project was a breakout success for the group. Heavily inspired by their main influences Merle Haggard and Bill Monroe, that connection is on full display throughout the record. The collection put Merle Monroe on the map, and their popularity has continued to grow exponentially.

Pinecastle Records tells us to stay tuned for even more exciting news to come about the highly-anticipated project.

Combining the musical styles of the Father of Bluegrass with the Okie from Muskogee is an exciting proposition. Feeling that Bluegrass and Traditional Country music is America’s music, the stories of the common man and the sounds of the mountains, Tim Raybon and Daniel Grindstaff have formed the new band Merle Monroe. With the goal of choosing songs that relate to everyday life and go “back to the country,” Merle Monroe hopes to take your mind away from today’s current distractions on their new self-titled project for Pinecastle Records. They have worked extremely hard looking for and writing songs they feel will be different, yet still reflect their heroes’ music from years past.

Tim and Daniel first met in the mid 2000’s when Daniel was performing with Marty Raybon at IBMA Fan Fest. They had only a short time to rehearse before they performed their set, but Tim will always remember his first impression of Daniel: “He was the best banjo player I had ever heard and an adamant professional.” Daniel recalls that since first hearing Tim Raybon, “I have held his vocal abilities as being one of the best-kept secrets in the music business.” From the beginning they held a common bond in their love of the Osborne Brothers, Jim and Jesse, and Bill Monroe; they hit it off and have remained friends ever since. Supported by career experiences that range from various TV and festival appearances to studio recordings to the stage of the Opry, Daniel Grindstaff and Tim Raybon have teamed up to create one of the best sounds to emerge on the bluegrass and country scene in years as the band Merle Monroe. Supported by the pristine talents of Derek Deakins, Josh Doss and Eli Johnston, their debut album Back to the Country on Pinecastle Records has been widely received as one of the best releases in many years.