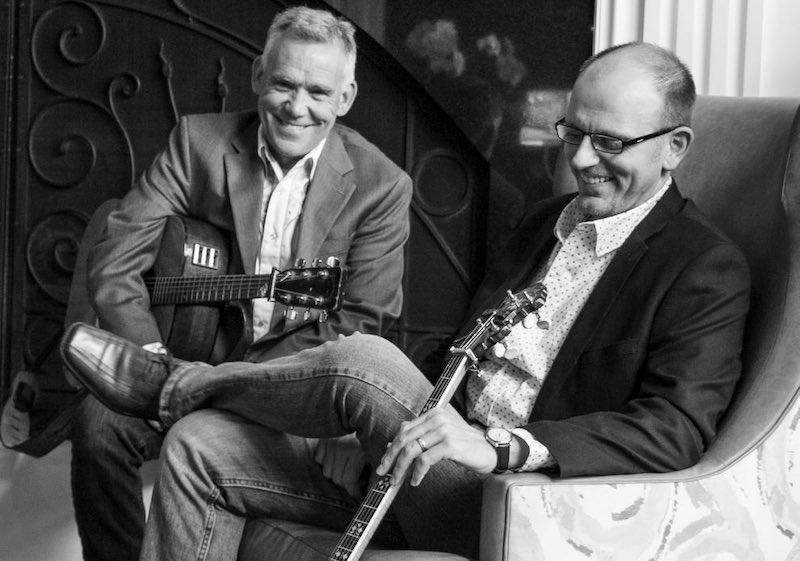 Since the release of their latest critically-acclaimed project Songs of a Simple Life, Merle Monroe has continued to charge forward with their one-of-a-kind Merle Haggard / Bill Monroe inspired sound. They’re excited to unveil the newest single from the record, Harlan Darlin’ – out now. The upbeat track is available along with the full album for download and streaming here.

Written by Tim Stafford and Bobby Starnes, Harlan Darlin’ tells a love story with a prison twist. The track centres around Merle Monroe lead vocalist Tim Raybon’s powerhouse vocals, accompanied by world-renowned banjo extraordinaire and band co-founder Daniel Grindstaff. The song does what the group has quickly become known for, which is telling a story that instantly draws listeners in. It’s that traditional approach, paired with a lifetime of experience that has quickly propelled the group into one of the fastest rising bands in all of Bluegrass, even receiving a nomination this year for New Artist of the Year by the International Bluegrass Music Association (IBMA).

Harlan Darlin’ was Bobby’s idea and we wrote it one afternoon at his house. He sent it right away to Tim and Daniel and they held it that evening! I love their arrangement of the song with multiple fiddles – fits Harlan Darlin’ to a tee – Tim Stafford.

We wrote it on Tuesday and cut it out on Wednesday – Bobby Starnes . 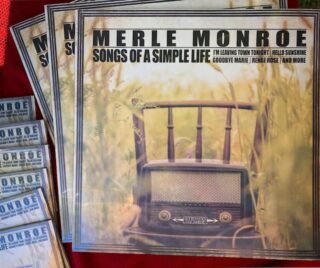 The band’s innovative release strategy for Songs of a Simple Life has helped stretch out the project’s longevity. Despite just being released in June of 2021, the album has already produced four #1 hits on the Bluegrass charts. Other singles hitting the top spot include God’s Still In Control, “Hello Sunshine, I’m Leaving Town Tonight, and most recent hit Goodbye Marie. Tim Raybon took his writing to new levels, penning an impressive seven cuts from the sophomore record.

To keep up with all things Merle Monroe check out the official website, where fans will be able to get the latest news stories, find upcoming tour dates and more.

Merle Monroe is a band created by musicians Tim Raybon and Daniel Grindstaff. Using their collective experiences as professionals in the music business – Merle Monroe’s sound is vocally driven and has a mix of hard-driving Bill Monroe – style Bluegrass proficiency all the way to a tear at your heartstrings Merle Haggard style ballad. Merle Monroe believes Bluegrass, Gospel and Traditional Country music is America’s music – the stories of the common man and the sounds of the mountains.