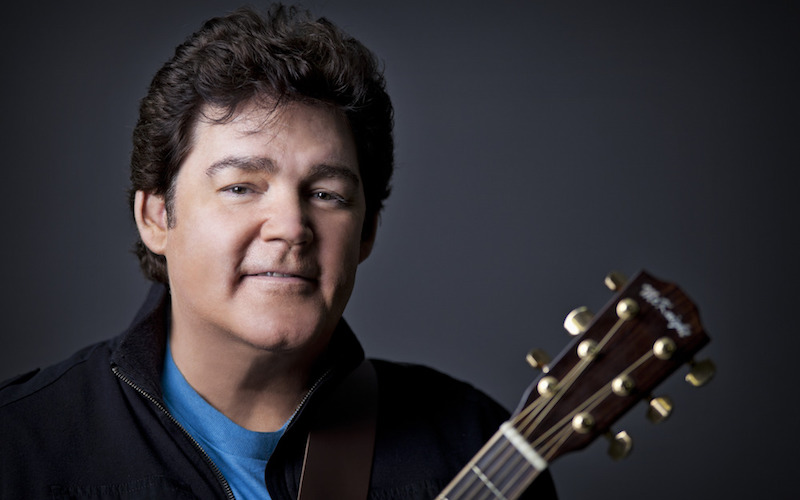 Award winning artist, Marty Raybon has just released a new single A Little Bit Of Living from his soon to be released album Just Above Water, on Billy Blue Records.

Last Thursday, Marty Raybon’s legendary supergroup, Shenandoah, played to a packed-out Nissan Stadium during the CMA Music Fest. The award-winning vocalist is still considered one of music’s most talented vocalists. 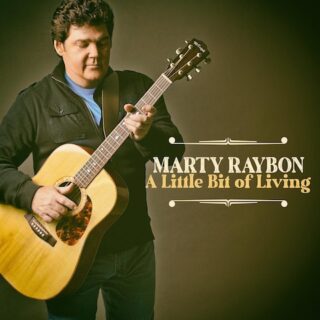 Written by Music Row stalwarts Jessi Alexander, Matt Jenkins and Josh Osborne, this fun, up-tempo song expresses the lyric and sentiment of the song as only the voice of Raybon can deliver.

From the first time I heard it, I knew it was one of those songs that would accent the essence of what truly living is all about. In the world in which we live, there’s always the point made to excel, and that’s a wonderful trait. Life don’t have to always be about that, though. That’s what this song says to me. It’s a song about life and living every minute of it – Marty Raybon.

Marty’s personality is infectious. His voice, simply legendary. The opportunity to work with Marty Raybon and represent his brand of bluegrass music is one of the greatest honors in my career. He never has forgotten, and never will forget, his roots in bluegrass music. Enjoy his latest single, ‘A Little Bit of Living.’ It’s sound and message is vintage Marty Raybon – Jerry Salley.

The accompanying lyric video is coming very soon, and Marty’s new album, Just Above The Water, coming this fall on Billy Blue Records and distributed through New Day and The Orchard (Sony)

Shenandoah originally formed in Muscle Shoals, Alabama in the mid ’80s. The band has charted 26 singles on the Billboard Hot Country charts, including #1 hits The Church on Cumberland Road, Sunday in the South and Two Dozen Roses from 1989, Next to You, Next to Me from 1990, and If Bubba Can Dance (I Can Too) from 1994. The single Somewhere in the Vicinity of the Heart, which featured guest vocals from Alison Krauss, won both artists a Grammy, Award for Best Country Performance by a Duo or Group with Vocal.

To date, the group has sold millions of albums worldwide and is a recipient of the Academy of Country Music’s coveted Vocal Group of the Year award. Founding members Marty Raybon (lead singer) and Mike McGuire (drums) still perform with the group today. This year, Shenandoah celebrates its 35th anniversary with a national tour and new music in the works..