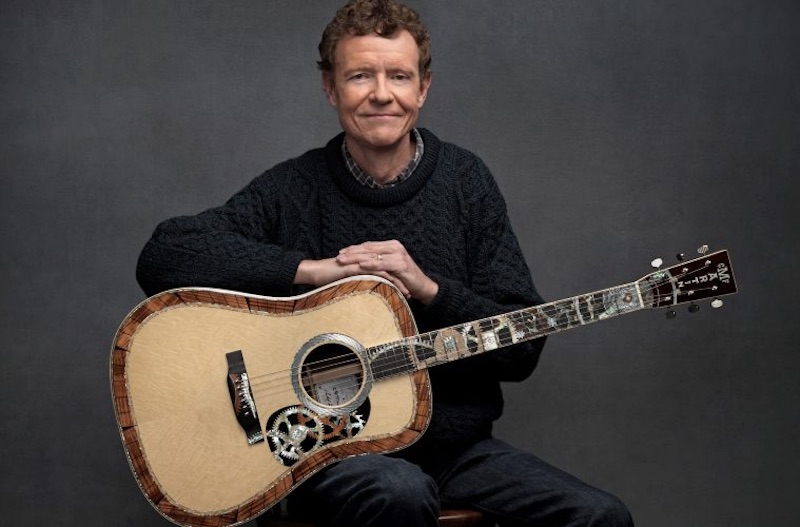 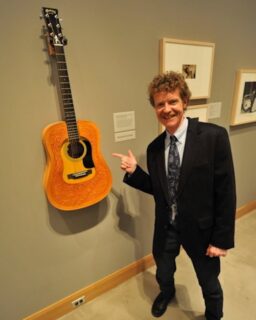 We learn this week that Christian Frederick Martin the IV has announced his retirement from the legendary American guitar company.

The story behind one of America’s most famous guitars began on January 31, 1796, in Markneukirchen, Germany, with the birth of Christian Frederick Martin, Sr. Born into a long line of cabinet makers, Christian Frederick took up the family craft at the early age of 15, when he left his hometown and traveled to Vienna to apprentice with Johann Stauffer, a renowned guitar maker.

C.F. Martin took over the company reigns at the age of 31. He succeeded his grandfather, C.F. Martin III, who played an active role in running the family business until his death in June 1986 at the age of 91.

C. F. Martin & Co. has been Inspiring Musicians Worldwide® for nearly two centuries with their superior guitar and string products. Martin guitars and strings remain the choice for musicians around the world for their unrivaled quality, craftsmanship, and tone. Throughout the company’s long history, Martin products can be seen and heard across all genres of music and in all segments of pop culture, from concert and theater stages to television and movies.

I’ve spent over 40 years in my family business and what a ride it’s been. Now I’ve reached the point where it’s time for me to move into the role of Executive Chairman. I am confident in the current leadership team, because I know they love the company as much as I do and I will be working closely with them through this transition – CF MArtin IV.

The company announced this week that Jacqueline Renner, Martin guitar president, who joined the company in 2015, announced she will retire Oct. 1, 2021. The company has retained an outside firm, Hudson Gain Corp., to conduct a search for a new CEO-president.

This could mean a break in a Martin family member running day-to-day operations at the fabled guitar maker, which was begun in 1833 by German immigrant Christian Frederick Martin Sr. But it has happened before: C. Hugh Bloom Jr., ran the company for several years during the 1982 resignation of Martin’s father, Frank Herbert Martin.