Mac Wiseman Inducted Into The Blue Ridge Hall of Fame 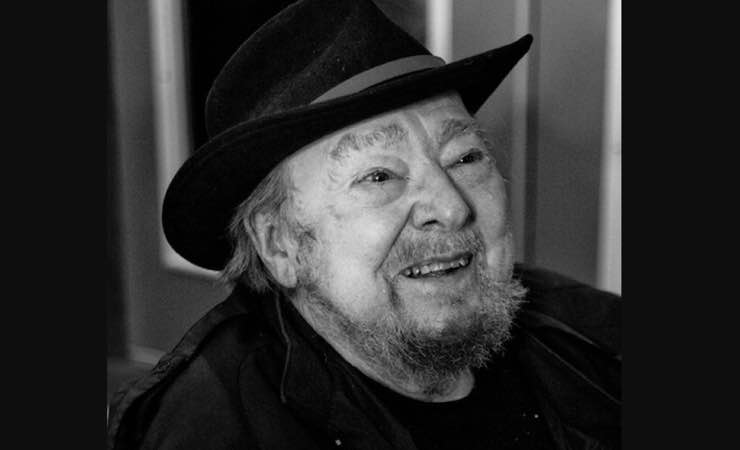 Mac Wiseman will be honoured once again for his numerous contributions to Country, Bluegrass, and American Roots music when he is inducted into The Blue Ridge Hall of Fame on Saturday, June 10th in Wilkesboro, North Carolina.

Famed for a clear, mellow tenor voice that conveys empathy, kindness, and understanding, Mac Wiseman has been recording great American music for seventy years. He is part of bluegrass music’s first generation, having played in Bill Monroe’s Blue Grass Boys band and in Flatt & Scruggs’ Foggy Mountain Boys, and having sung lead on Monroe classics including “Can’t You Hear Me Callin’” and “Travelin’ This Lonesome Road.”

In 1951, he launched a marvellous solo career with “’Tis Sweet to be Remembered.” He helmed Dot Records’ country division, he helped form the Country Music Association, and he became, in Kris Kristofferson’s words, “One of the heroes” of American roots music. Wiseman has recorded over 50 albums including his latest, I Sang The Song for Mountain Fever Records, the first album fully composed of Mac Wiseman’s own words and melodies. I Sang The Song achieved new success for the music legend, who at the age of 92, received his very first #1 Bluegrass song as a writer—”Going Back To Bristol“—co-written with Peter Cooper and Thomm Jutz. Mac Wiseman is a member of the Country Music and Bluegrass Music Halls of Fame.

Wiseman will be honoured during a ceremony inducting him into The Blue Ridge Hall of Fame in the “Nationally Known Artist” category where he will join previously inducted colleges that include Earl Scruggs, Doc Watson, Ronnie Milsap, Emmylou Harris, and Andy Griffith. The Induction Ceremony will take place at the Stone Center for Performing Arts on Saturday, June 10, 2017 in Wilkesboro, North Carolina.

About The Blue Ridge Music Hall of Fame:

The Blue Ridge Music Hall of Fame exists to showcase and preserve the rich musical heritage of the greater Blue Ridge Mountains area from northern Georgia to northern Virginia. The Hall of Fame educates, defines and interprets the history of music in the Blue Ridge area and musicians in all genres from the region with exhibits and an annual celebration of inductees.