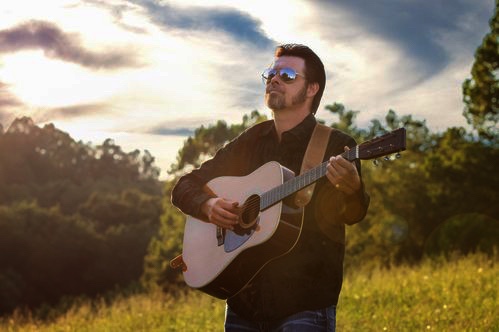 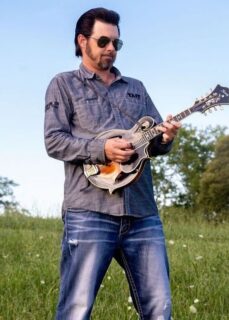 Turnberry Records has announced the mandolin player and bluegrass artist Luke McKnight has joined their growing list of quality recording artists now being represented by the agency.

Luke McKnight is the talented grandson of mandolin player Jesse McReynolds, of the Grand Ole Opry’s “Jim and Jesse” fame. He has appeared twice as a solo act at the Opry. He spent approximately 15 years touring and performing with his grandfather, and also performs as a solo artist.

In addition to appearing onstage at the Ryman, Luke has graced the stages of other world-renowned venues, including at the Smithsonian in Washington, D.C. McReynolds said he’s also “played just about every bluegrass festival there is.”

I’m very excited about the relationship with Turnberry. Keith and I seem to share a lot of the same feelings and opinions – Luke McKnight.

Between the ages of 14 and 30, McKnight performed with “Jim and Jessie” as a regular member of The Virginia Boys, which he said is a highlight of his career. Over the years since, he’s had varied life experiences, including serving as a fireman and as a tour bus driver for top-notch acts in the music world.

He’s carried down family tradition by playing in the crosspicking style taught him by his notable grandfather. McKnight hinted there will always be somewhat of an Americana/bluegrass feel to his work, but it’s possible the release, expected to contain as many as 12 tracks, might not be straight-down-the-line traditional bluegrass.

Content-wise, you never know. I don’t consider myself a traditional bluegrass artist per se. You never know what I’m gonna come up with. I’m not a big fan of ‘genre.’ I just don’t like the word. I’m just a fan of good music – Luke McKnight.

Turnberry Records and Management has its headquarters in Rancho Mirage, California. It is a division of The Bluegrass Standard Magazine, which provides in-depth interviews with both the stars and the up-and-coming in the worlds of bluegrass, country, Americana and folk.