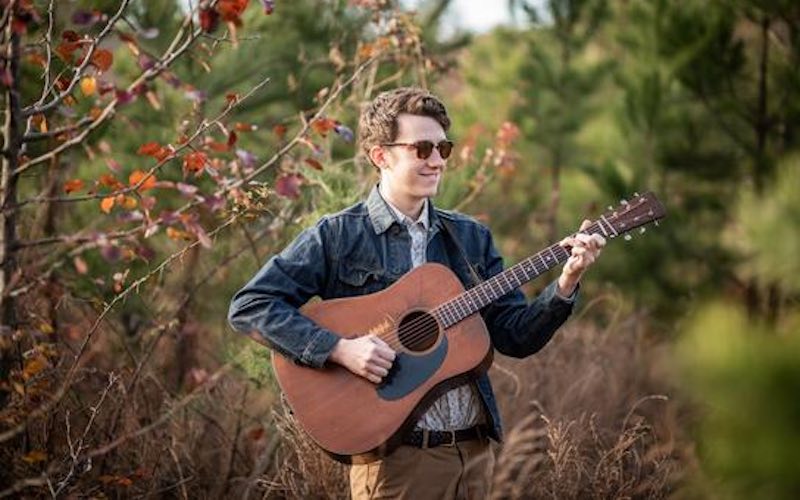 Mason Via’s brand-new single, Love Train, is screaming on down the tracks today in advance of his 12-track album, New Horizons, releasing on August 19 on Mountain Fever Records. Mason is joined on the single by the accomplished talents of Nick Goad and Jacob Harbour on harmony vocals, Thomas Cassell on mandolin, Ben Somerville on bass, Alex Genova on banjo, and Sam Weiss on fiddle. 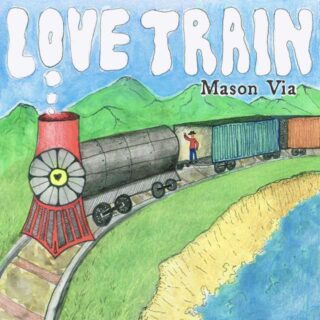 Love Train was written with my buddies Charlie Chamberlain and Marty Dodson. Marty has a large collection of hit songs under his belt (Billy Currington, Kenny Chesney, Joe Cocker, etc.), and it was such an honor to get to write a bluegrass song with this legend. Charlie is a long-time mentor/friend of mine, and he initiated the writing session. Charlie and I have been playing this one live together at Dee’s Country Cocktail Lounge in Madison, Tennessee, whenever I’m home from tour and off the road. In this bluegrass bop, we wax poetic about how a love gone wrong is much like a train that has passed ya at the terminal, but no worries, there’s another train pulling in the station before too long – Mason Via.

Mason Via is currently on tour with Old Crow Medicine Show. Upcoming performances include August 26 with Dwight Yoakam in Rochester Hills, Michigan., August 27 with Dwight Yoakam in Canandaigua, New York, and August 28 with Dom Flemons in Jay, Vermont. For a complete tour schedule, please visit crowmedicine.com/tour.