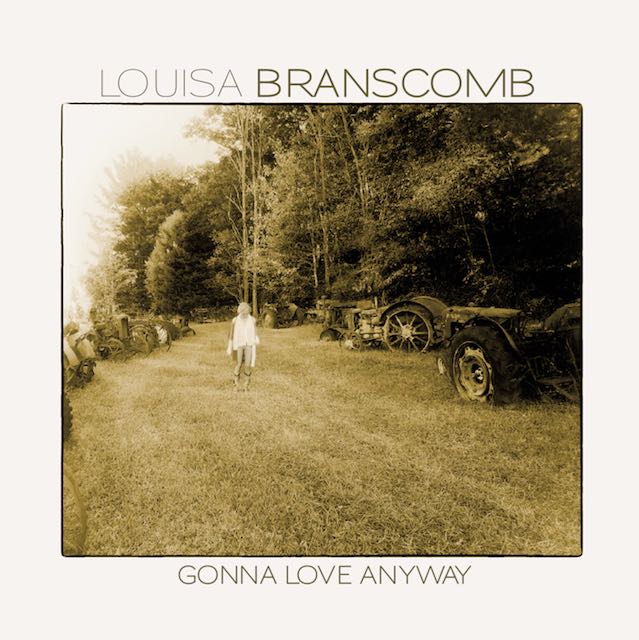 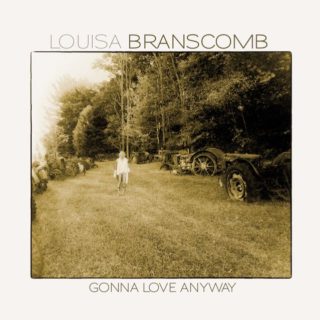 With the new recording of Steel Rails being released just ahead of the 30th anniversary of Alison Krauss’s chart-topping version, Branscomb brings it all home again with this contemporary version of the timeless hit that has inspired many of the singers and players that are making a name for themselves today. One such artist, bluegrass trailblazer

I heard Steel Rails for the first time when I was a child. It is such a lovely song that always resonated with me. I was so honoured to join this amazing cast of musicians to pay tribute to Louisa’s masterful songwriting craft – Molly Tuttle.

Called the songwriter’s songwriter, Louisa is one of the most-lauded songwriters in acoustic music, with three International Bluegrass Association Awards, several additional nominations, two Grammy cuts (Alison Krauss and John Denver), 2014 Song of the Year (Dear Sister, co-written and sung by Claire Lynch), well over 200 recorded original songs by artists including Claire Lynch, Krauss, John Denver, Dale Ann Bradley, and others. Her classic Steel Rails is one of the longest-running charts hits in bluegrass (also a Billboard country hit), while Dear Sister topped charts in bluegrass, Americana, and folk. Gonna Love Anyway is a fitting tribute to Branscomb’s legacy as a pioneer in bluegrass, both as a female performer and as a songwriter advocate.

You can preview the new album here.