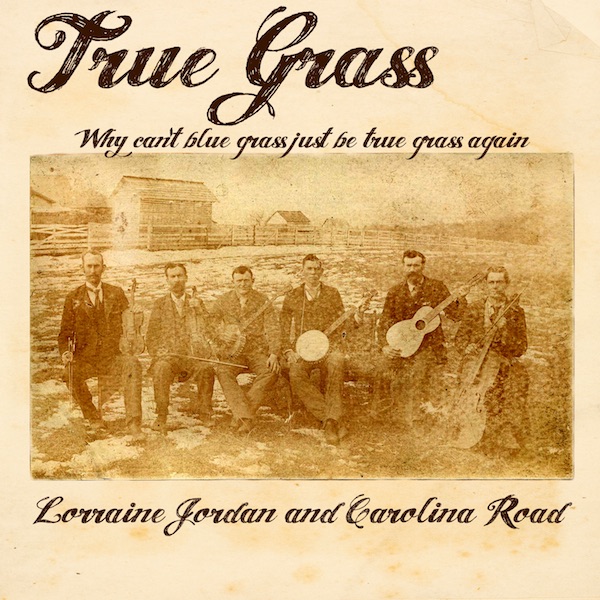 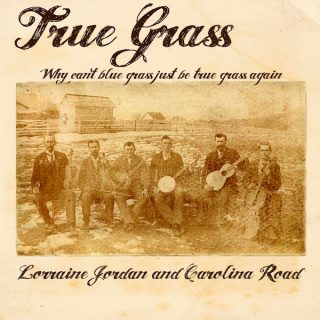 Even though I have dabbled in other styles, it’s always been true Blue Grass for me and my band. We play it with a fresh approach and drive it hard. We are carrying twin fiddles (Josh Goforth and Matt Hooper) now and this song has them all over it. Ben Greene, the legendary banjo player for the band, laid down some great hard-driving banjo. I brought in some heavy-hitters and was glad Tommy could lead the song off. Junior Sisk, Danny Paisley, Randy Graham and I joined in and it’s powerful – Lorraine Jordan.

True Grass serves as the lead single from Lorraine Jordan & Carolina Road’s upcoming album, set for release later this year. Carrying a traditional flair, the song features thought-provoking lyrics like why can’t Blue Grass just be true grass again, which will remind fans of the genre’s heritage and how it evolved. Written by David Stewart, the track includes a catchy melody with world-class instrumentation. IBMA winner and SPBGMA Female Vocalist of the Year recipient Lorraine Jordan adds harmony vocals with some of Blue Grass music’s most prominent names.

As the touring season begins to enter into high gear, Lorraine Jordan & Carolina Road will be hitting the road playing festivals and venues throughout North America. On select shows they will also be teaming with country legend Eddy Raven for the popular “Country Grass Show.” Carolina Road served as the backing band for Raven’s latest album, All Grassed Up, where the 8-time country chart-topper re-created his biggest hits, Blue Grass style. To check out upcoming tour dates for Lorraine Jordan & Carolina Road, visit carolinaroadband.com.