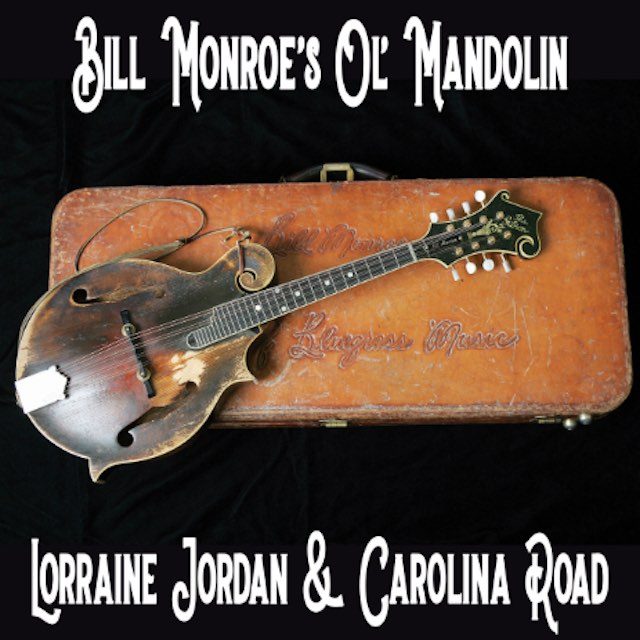 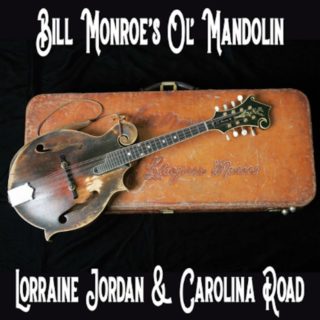 Lorraine Jordan & Carolina Road are back with their brand new single, Bill Monroe’s Ol’ Mandolin. The song tells the story of the night in 2018 when Bill Monroe’s world-famous instrument was played by Ricky Skaggs at the Country Music Hall of Fame at his own induction ceremony. Released via Pinecastle Records, the ballad was written by long-time collaborator David Stewart.

Fans can download and stream the new song here.

I am excited for this new song to be heard. We had to find the perfect song to follow our last one. True Grass had great success and I believe Monroe’s Ol’ Mandolin will also. I predict this song will touch the hearts of Monroe fans and traditional Bluegrass fans – Lorraine Jordan.

As I sat late one night watching The CMHF award show, Ricky Skaggs was getting inducted and they handed him Bill Monroe’s Mandolin to play. As I watched, he held it like the Bible, he embraced it like a friend. He spoke softly to it and it spoke to him. I began writing the song and could not put my pen down. I wrote what I saw for the first verse and chorus. The second verse I wrote was about the Mandolin getting destroyed and put back together again. That was something that Mr. Monroe shared with me in a conversation once. I am so grateful that the good Lord sent this special song down to me – songwriter David Stewart.

Lorraine Jordan & Carolina Road has generated a huge following with their one-of-a-kind ability to tell a story with their music. Band leader Lorraine is currently nominated at this weekend’s SPBGMA convention for “Female Vocalist of the Year,” an award which she has won in the past. With Bill Monroe’s Ol’ Mandolin, the group also welcomes their newest member Allen Dyer, who sings lead on the single. The song is sure to resonate with fans of Bluegrass music, with its mandolin driven tempo, and heartfelt message.

The release marks the first taste of new music following the band’s previous 2018 album True Grass Again. The collection featured the four-month No. 1 hit True Grass, which saw the group teaming up with fellow traditional Bluegrass staples Danny Paisley and Junior Sisk. The track was also written by David Stewart. Over the years, the band has collaborated with some of the biggest names in music, including Country legends John Anderson, Crystal Gayle, Lee Greenwood, the late Lynn Anderson and many more.

To keep up with all things Lorraine Jordan & Carolina Road, visit their website, where fans will be able to find upcoming tour dates, latest news stories and more.