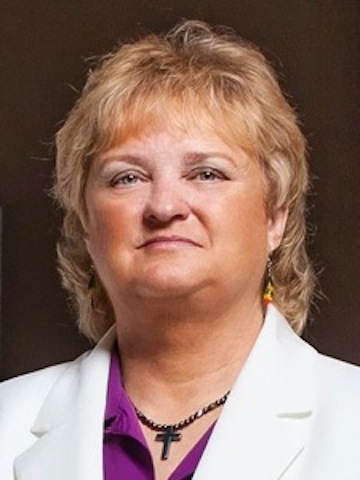 Carolina Road bandleader, Lorraine Jordan, has been selected as a finalist in the Chris Austin Songwriting Contest, hosted by MerleFest 2013. Jordan and eleven other finalists were selected from over 700 applicants; her song, “Judgment Day”, is one of three original compositions in the Gospel / Inspiration category.

It is an honor to be chosen as a finalist for such a prestigious competition a second time. I am excited to perform at Merlefest and thankful for the support of my fans and fellow musicians – Lorraine Jordan.

Contest finalists will compete during this year’s Merlefest on Friday, 26th April, at 2 p.m. on the Austin Stage in Alumni Hall on the campus of Wilkes Community College. First place winners will receive a performance slot on the Cabin Stage. This year’s competition will be judged by Matraca Berg, Lynda Dawson and Chris Smither and directed by Grammy®-winning singer/songwriter Jim Lauderdale. Judging is based on a song’s originality, lyrics, melody and overall commercial potential.

An accomplished mandolin player and vocalist, Lorraine Jordan has performed bluegrass music for over twenty years and was a finalist in the IBMA Songwriting Showcase and 1st runner-­-up in the Chris Austin Songwriting Contest at Merlefest 2005.She formed Carolina Road in 1998 and is a co-­-founder of Daughters of Bluegrass. Lorraine Jordan & Carolina Road host the Christmas in the Smokies Bluegrass Festival and Bluegrass in Cherokee, and Lorraine is proud to endorse Gibson Mandolins, GHS Strings, Colorado Cases, CT Straps, Intellitouch Tuners, and Blue Chip Picks.